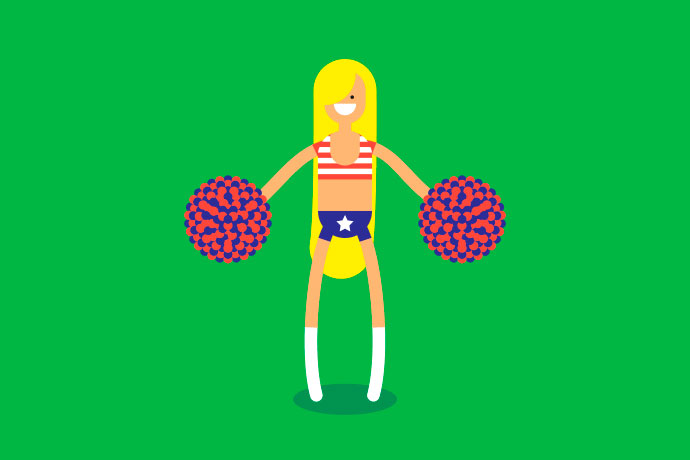 SlimJim Studios is the work of London based animation director James Curran. NYC Gifathon is a compilation of animated GIF about living in New-York City. It’s fun and brillant ! In November he spent a month in New York City where he animated a new GIF every day for 30 days inspired by something that happened during his stay. See all the looping GIFs on Twitter, Tumblr and Instagram with #NYCGifathon or follow him to keep up with the next Gifathon, coming soon… Sound by the amazing David Kamp. Represented By Partizan (Commercials & Branded Content) and Social Pictures (Social Media Content) 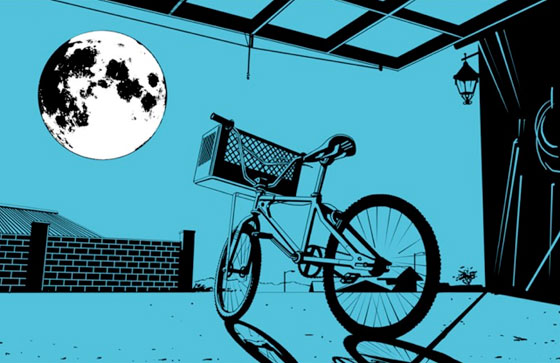 Hey is a multidisciplinary design studio based in Barcelona,? Spain, specializing in brand managemen

Cristian Grossi is an Italian artist working as a designer and illustrator. He loves design, minimal