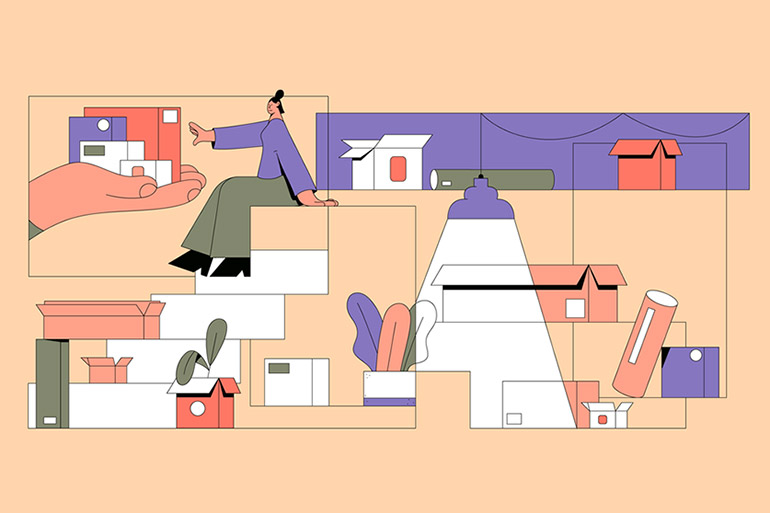 Linn Fritz is an independent illustrator, designer and animator living in London. She grew up in the north of Sweden and studied Motion Graphics at Hyper Island. Linn Fritz is also co-founder of Punanimation, a directory of women, non-binary and trans animators and motion designers. Represented by PEKKA in the US and Europe and represented by POCKO in the UK / Italy / Germany / Asia 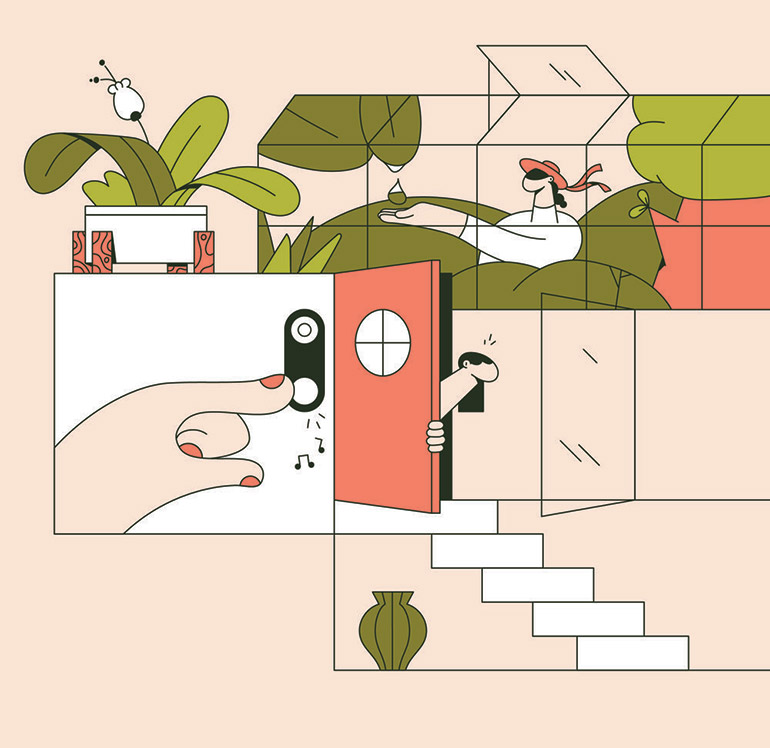 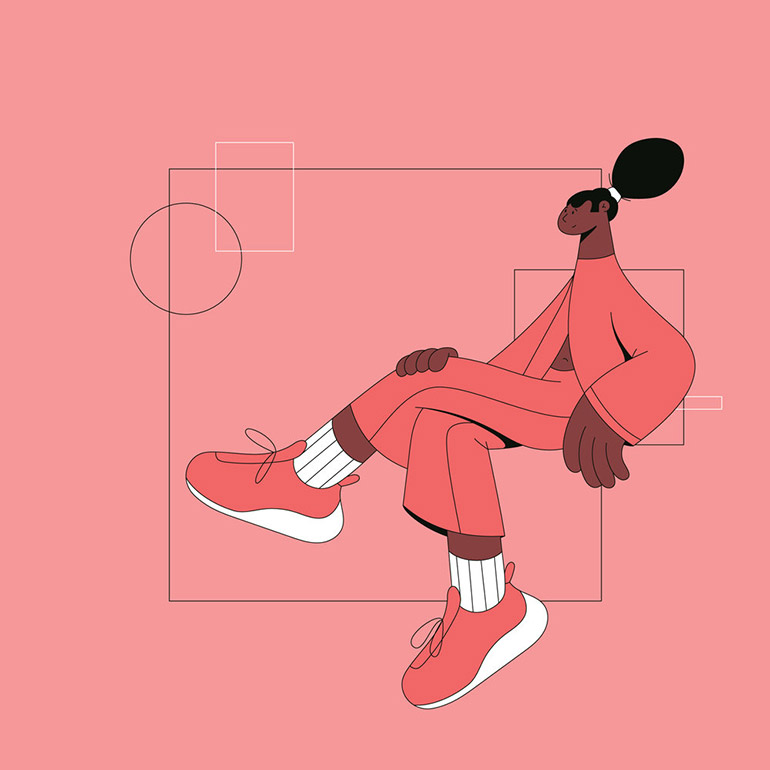 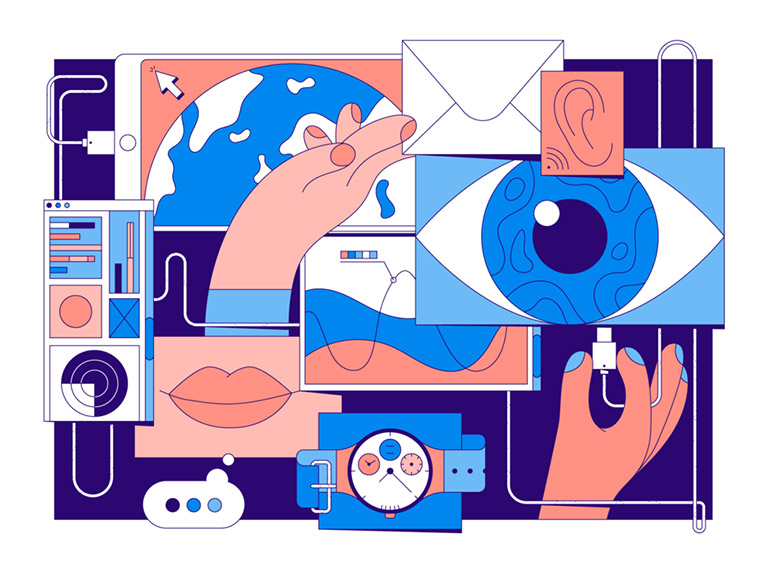 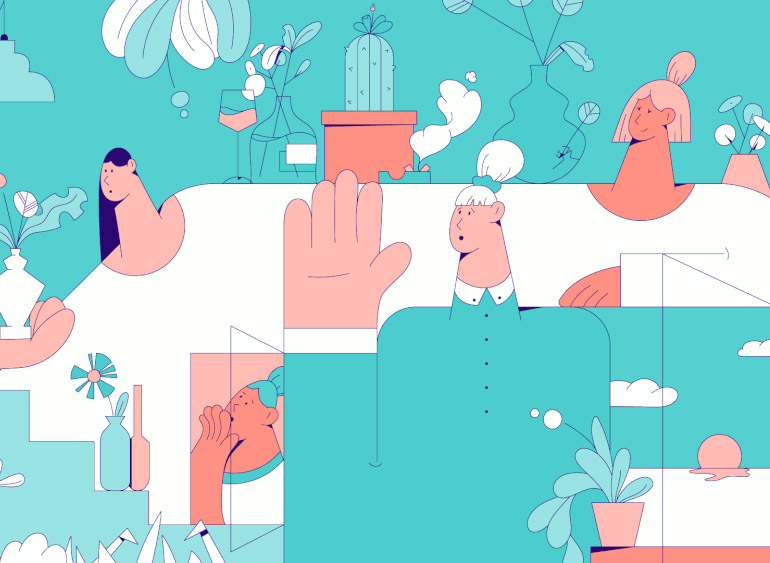 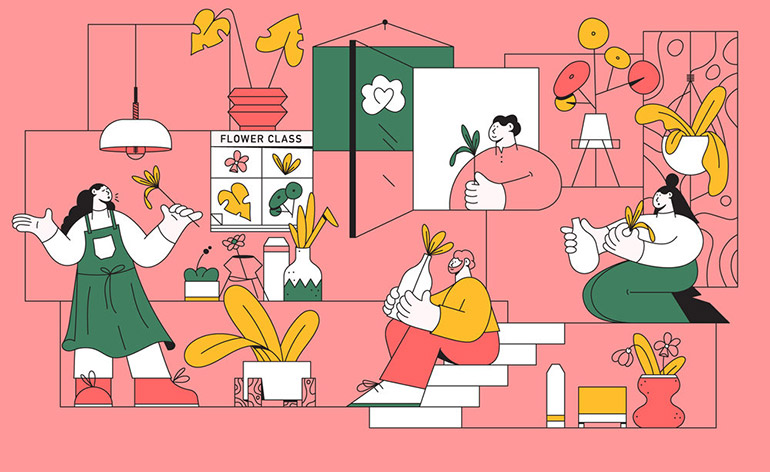