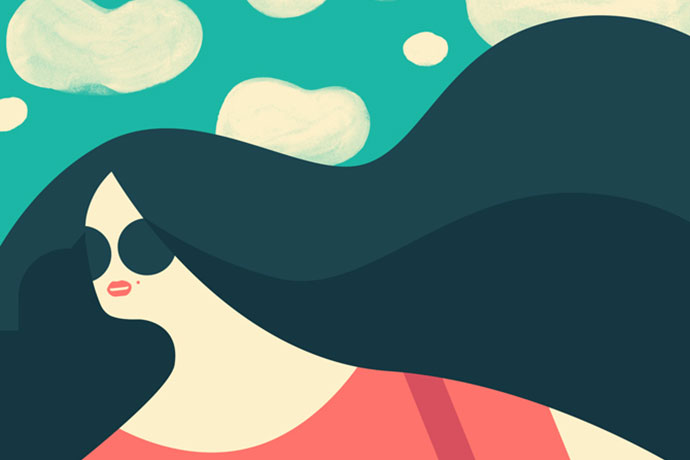 Owen Davey is an award-winning Illustrator, living & working in Leicester, UK. He has a First Class BA(Hons) Degree in Illustration from Falmouth University. He also is a primary Illustrator for TwoDots which has been #1 in over 70 countries, as well as the illustrator of iPad App of the Year 2015 game, The Robot Factory. His work has been published in every continent except Antarctica, including picture books in UK, America, Australia, Germany, France, The Netherlands, Portugal, China, Sweden, Russia & South Korea. Among his client list you may find: Facebook, Google, Sony, AirBnB, TwoDots, Flying Eye Books, Nobrow, Templar Publishing, Lego, The Guardian, New York Times, BBC, GQ, Stella Artois, Benecol, Smithsonian, Walker Books, EasyJet, Virgin, Orange, Jamie Oliver, Microsoft, Unilever, Mother London, Global Blue & many more. 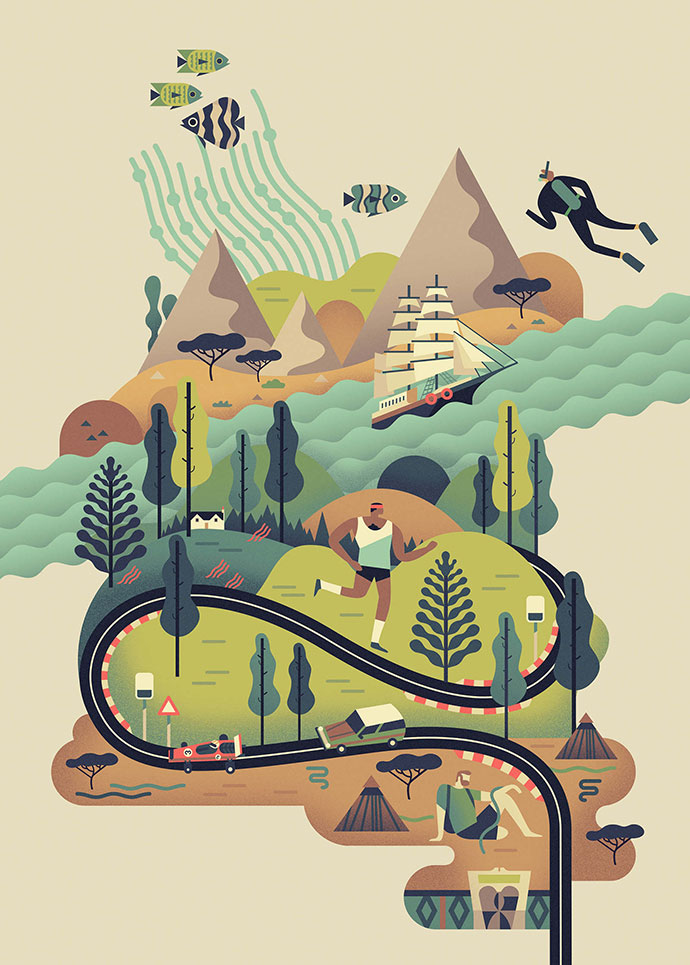 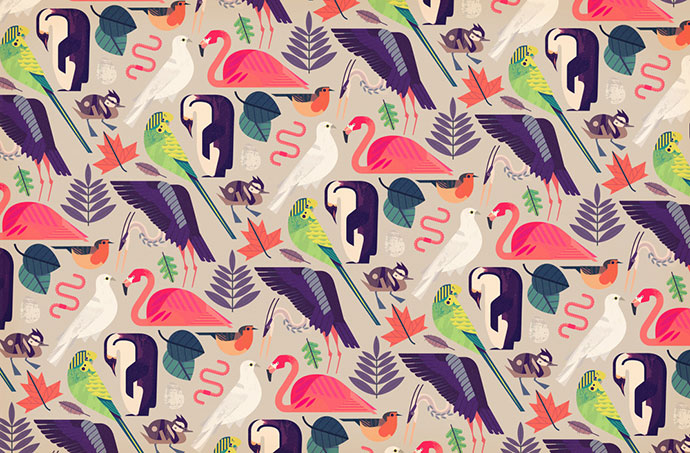 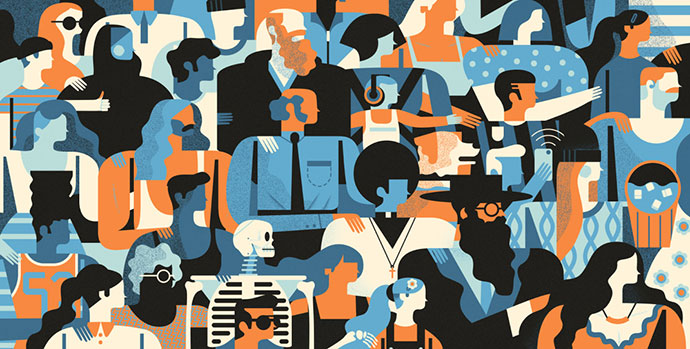 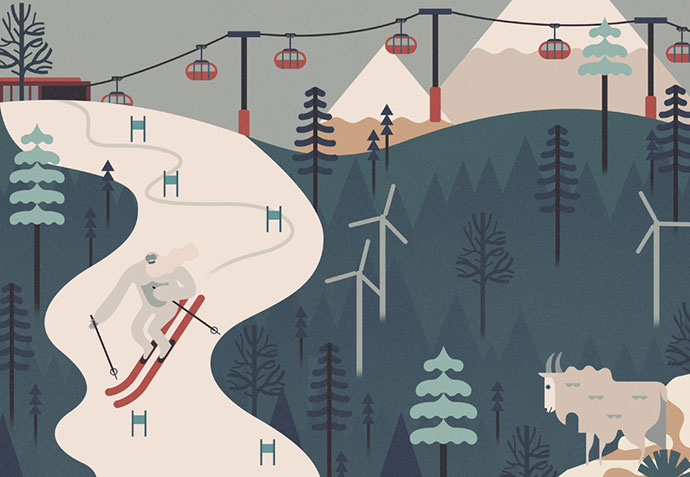 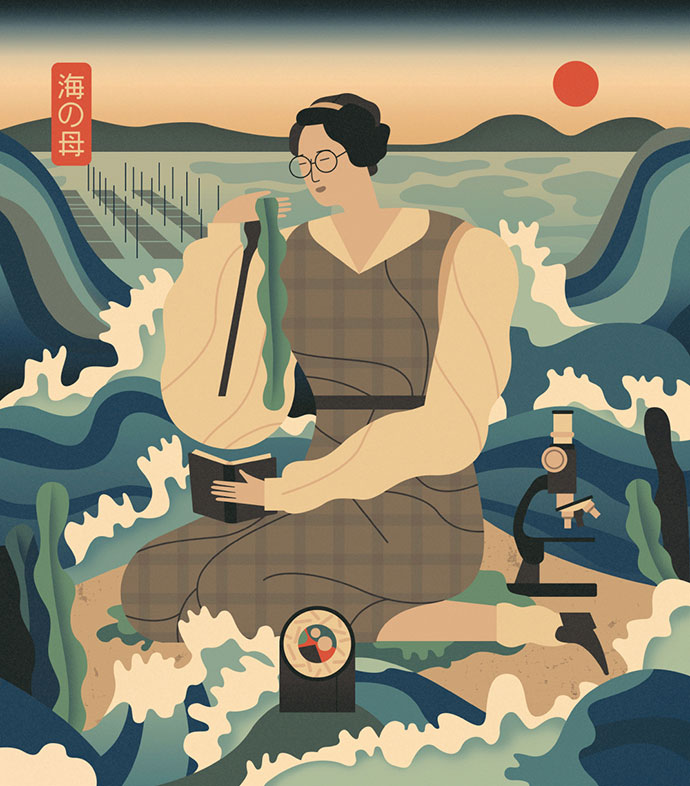 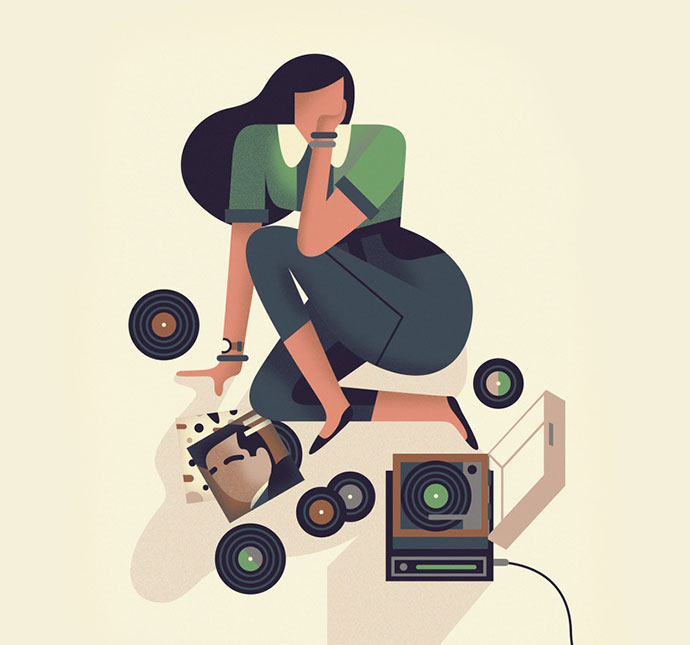 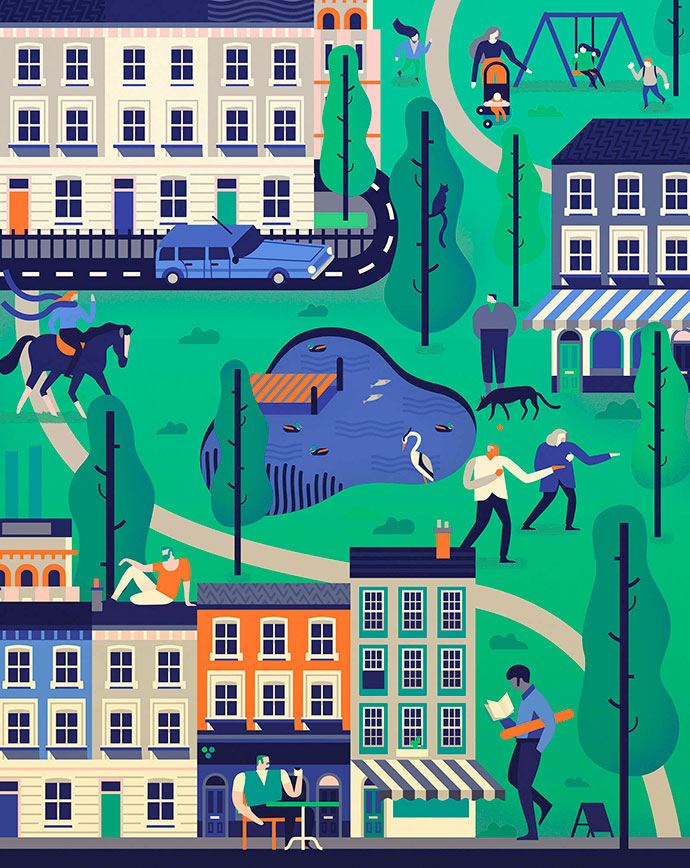 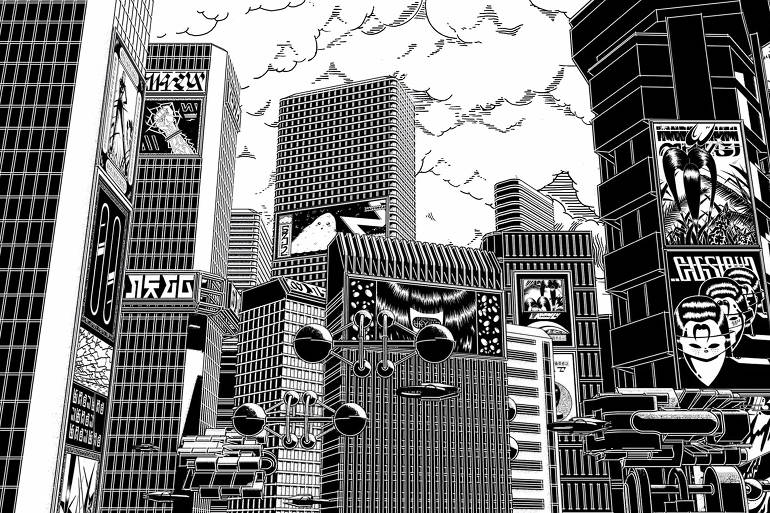 The year 2100. In an effort to combat overpopulation, the postmortem social network “Anvil&#82 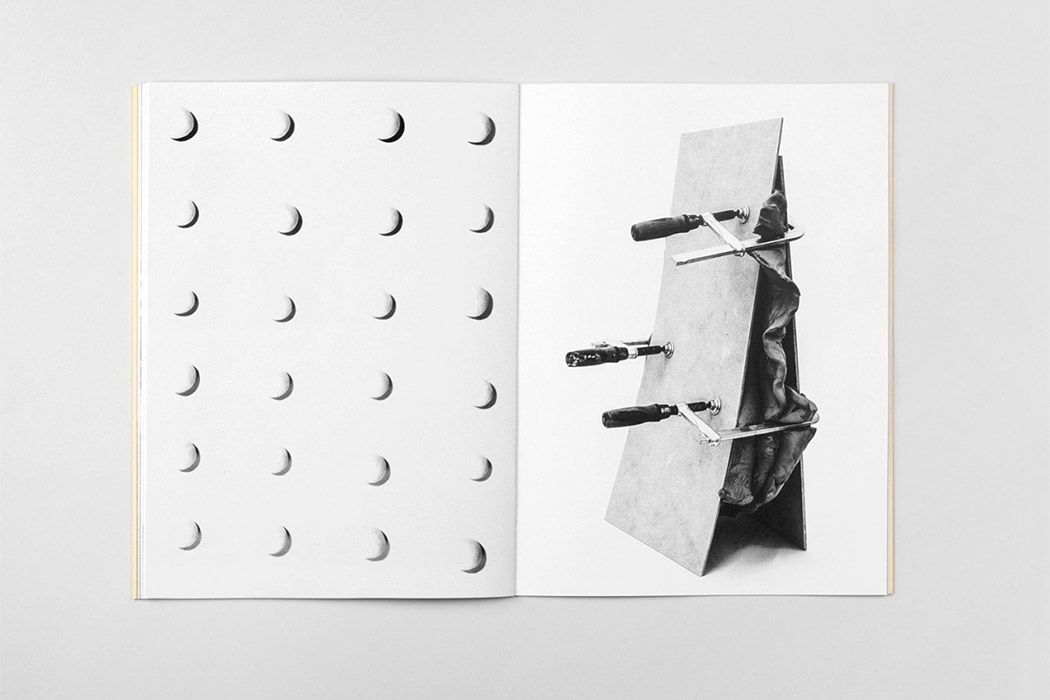 Anna McKay is an artist and illustrator based in Christchurch, New Zealand. Her work is very female-