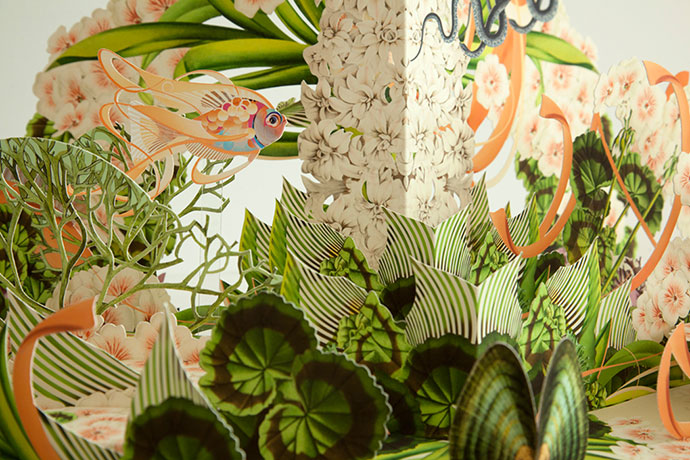 Bozka is an artist and illustrator from Warsaw, Poland. She creates subtle illustrations of the ornamental and oniric universe of plants. She has worked both on artistic projects like her series of illustrations “New Botany”, “Haiku” or “Sea Poems” as well as commercial ones for companies such as Leo Burnett, Empik, Kristoff porcelain, Dr Irena Eris, Lukullus and TVP Kultura. Her works have appeared in books “Atlas of Illustration” (Maomao, Barcelona), “Semi-permanent 2011” and Taschen’s “Illustration Now! 5”. Several works were published in Futu, Exklusiv, Rojo & Garabato. She has taken part in many exhibitions in Poland and abroad including Shamrock Hotel Studios, Dallas (USA), Flying Gallery in Warsaw and in the 2013 Illustrative Festival in Berlin. In 2013 she was awarded the Scholarship of the Polish Ministry of Culture and National Heritage. Bożka studied at the Academy of Fine Arts in Krakow, Poland and at Högskolan för Design och Konsthantverk in Goteborg, Sweden. 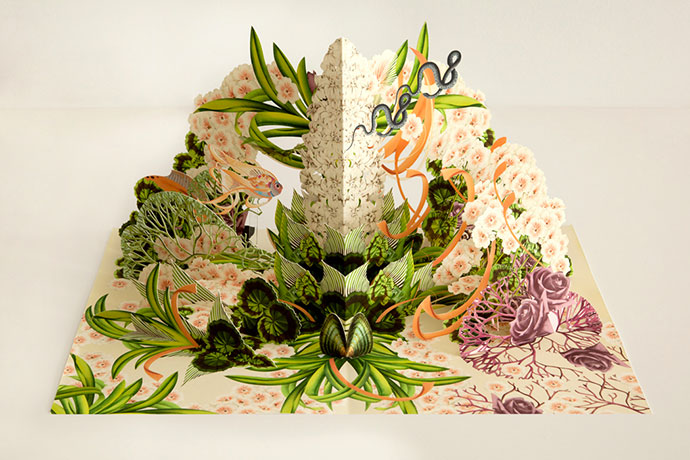 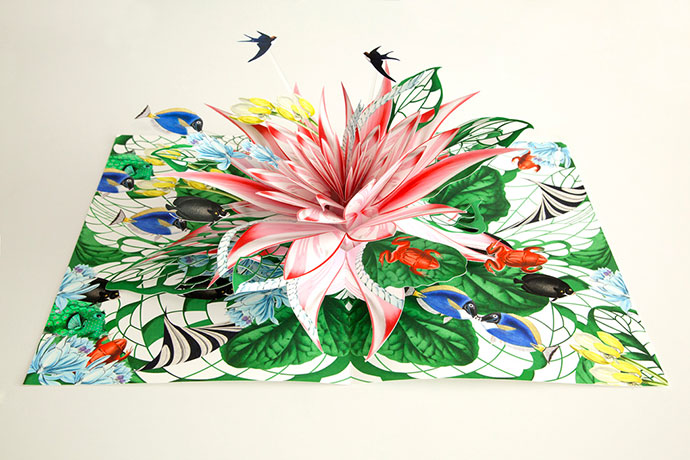 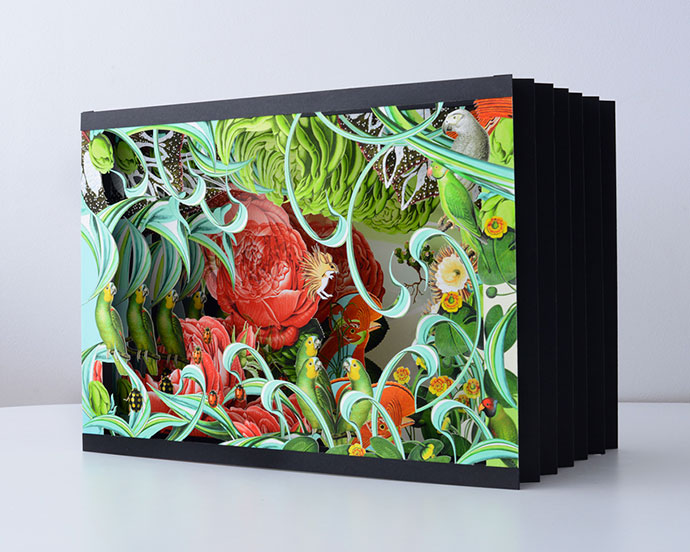 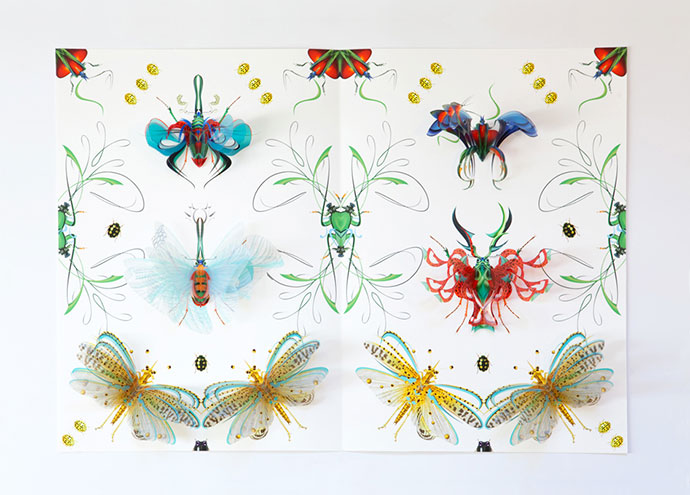 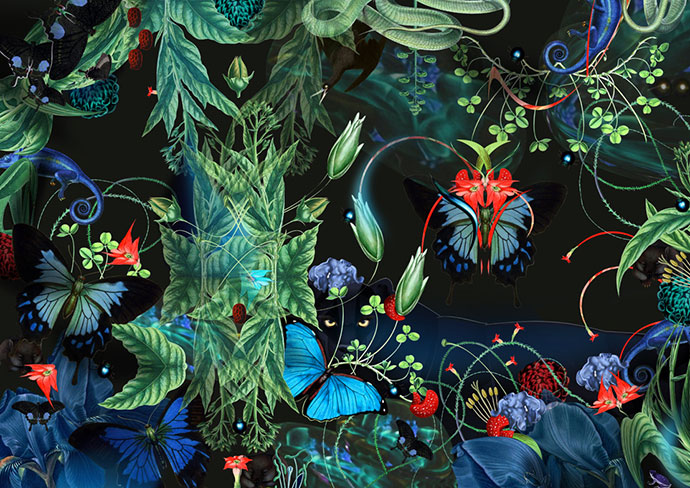 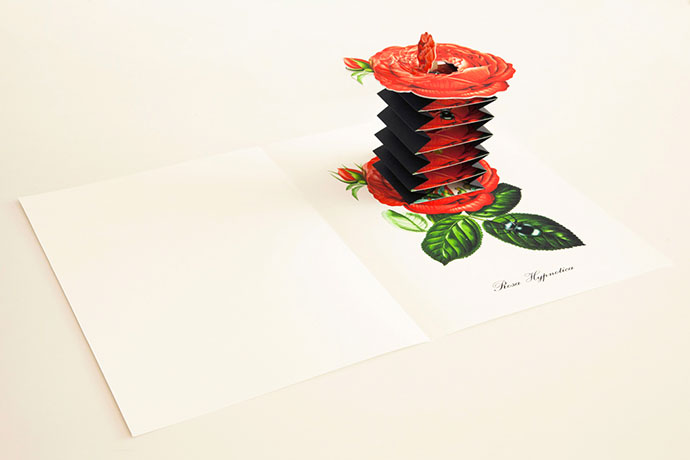 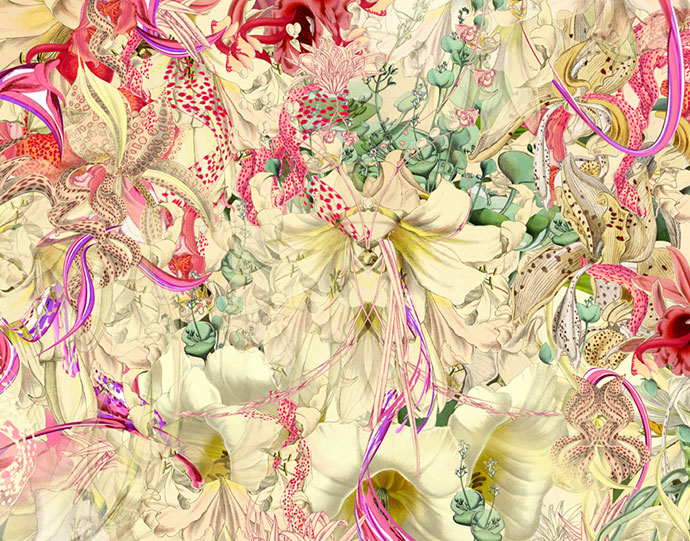 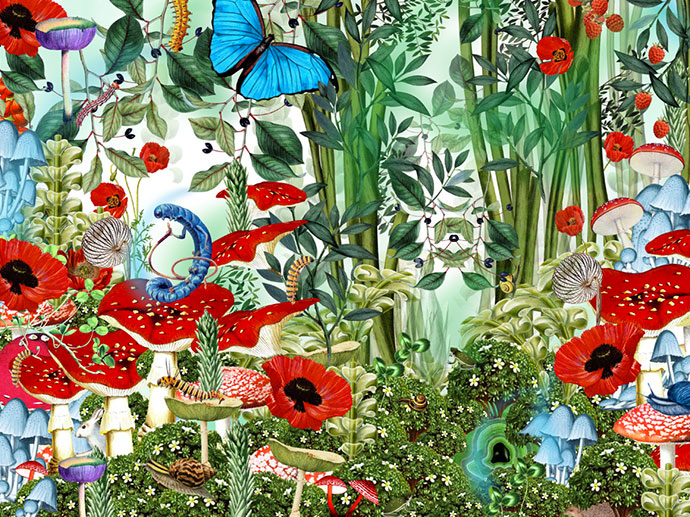