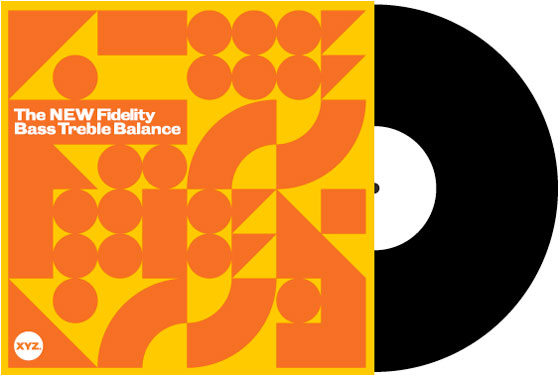 Anthony Burrill is an independent designer and illustrator who works in print, moving image and interactive, web based projects. He was born in Littleborough, Lancashire and now lives and works on the Isle of Oxney, Kent. After studying graphic design at Leeds Polytechnic he completed an MA in Graphic Design at the Royal College of Art, London, where he created his now trademark technique for direct communication.
Anthony Burrill’s uncomplicated style stems from his appreciation for simplicity, which was formed in his early handcrafted photocopy books. He has designed campaigns for London Underground, Playstation, Nike and BUPA amongst others, including the cult Hans Brinker Budget Hotel campaign. He has also produced web-based projects for bands such as Kraftwerk and Air, murals for Bloomberg and Priestman Goode Product Design and recently designed the identity for KesselsKramer’s inaugural London base – KK Outlet. Represented by Siobhan Squire (UK) and Levine / Leavitt (USA). Lire cet article en Français.