Skip to the content
August 11, 2014 By Antoine
Graphic designers 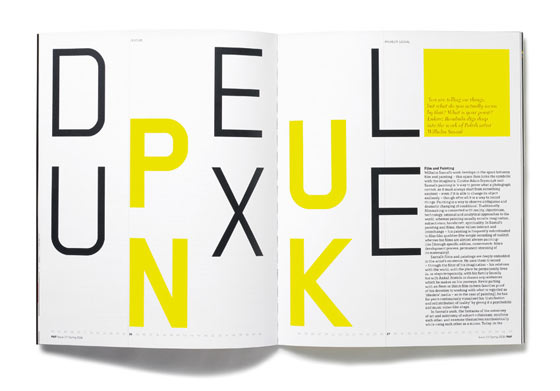 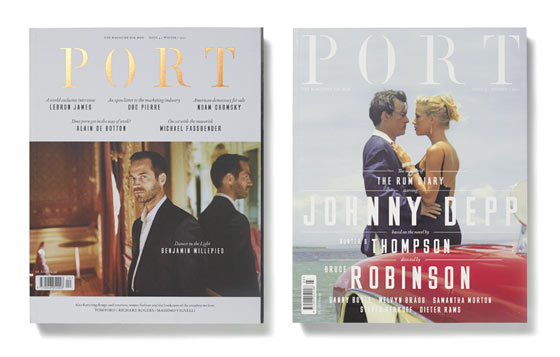 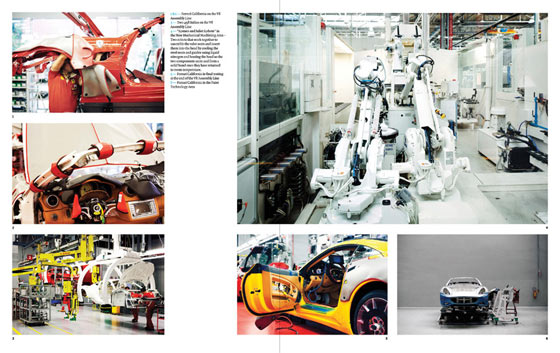 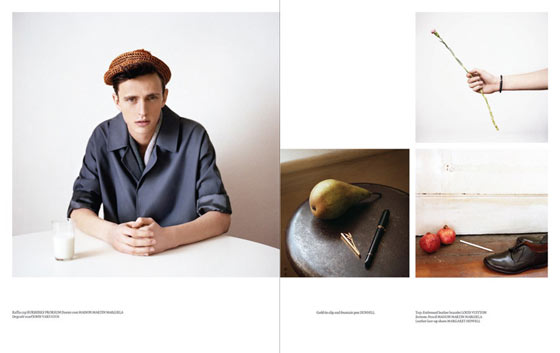 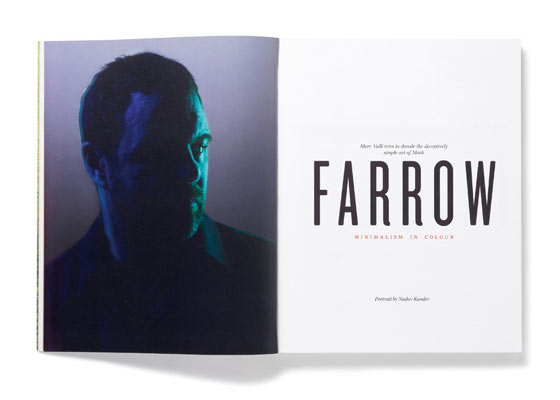 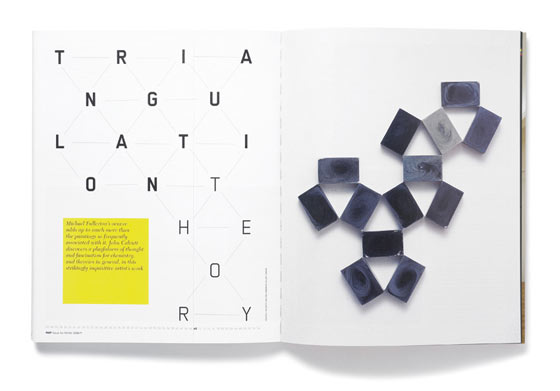 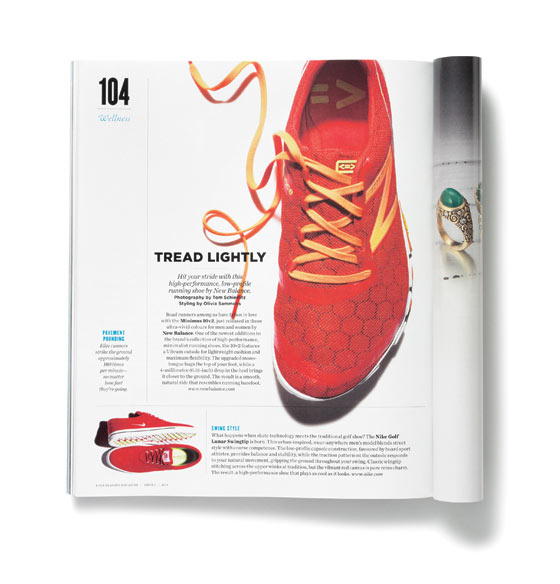 Fred Lebain originally trained as a cooking chef at Ferrandi’s School, he first worked as a fo