Martina Flor is both a designer and an illustrator combining her skills in the drawing of letters. She grew up in Buenos Aires, studied Communication Design in Barcelona, Spain and graduated from the Type & Media Master in The Hague, the Netherlands before finally settling down in Berlin. Martina Flor founded her studio there and she enjoys working in three different languages for private clients, agencies, magazines and publishing houses around the Globe. When not doing commercial work she might be spending her time on preparing a keynote presentation or working one of her self-initiated projects. She is the co-founder of the project Lettering vs Calligraphy and the founder of Letter Collections. She carries out her own letter design workshops as well as lectures at several universities. 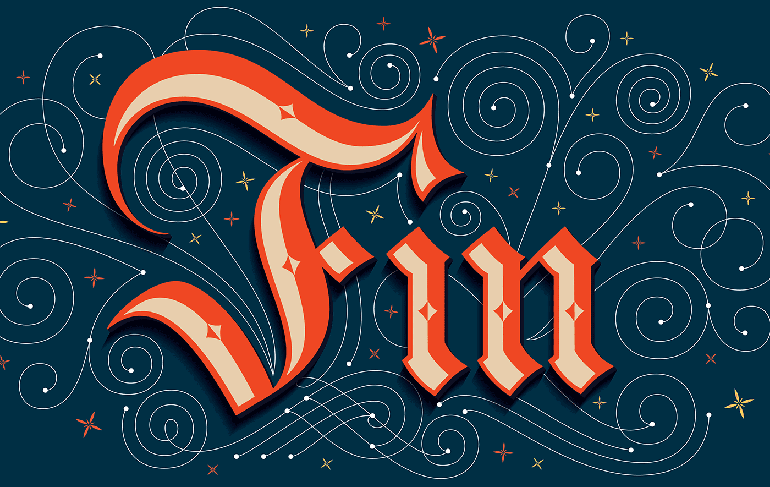 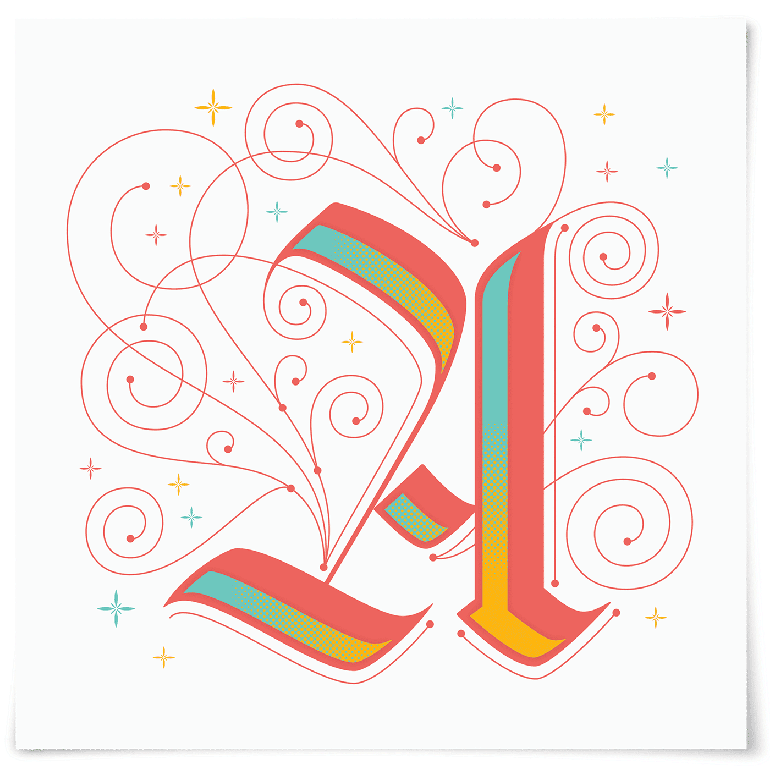 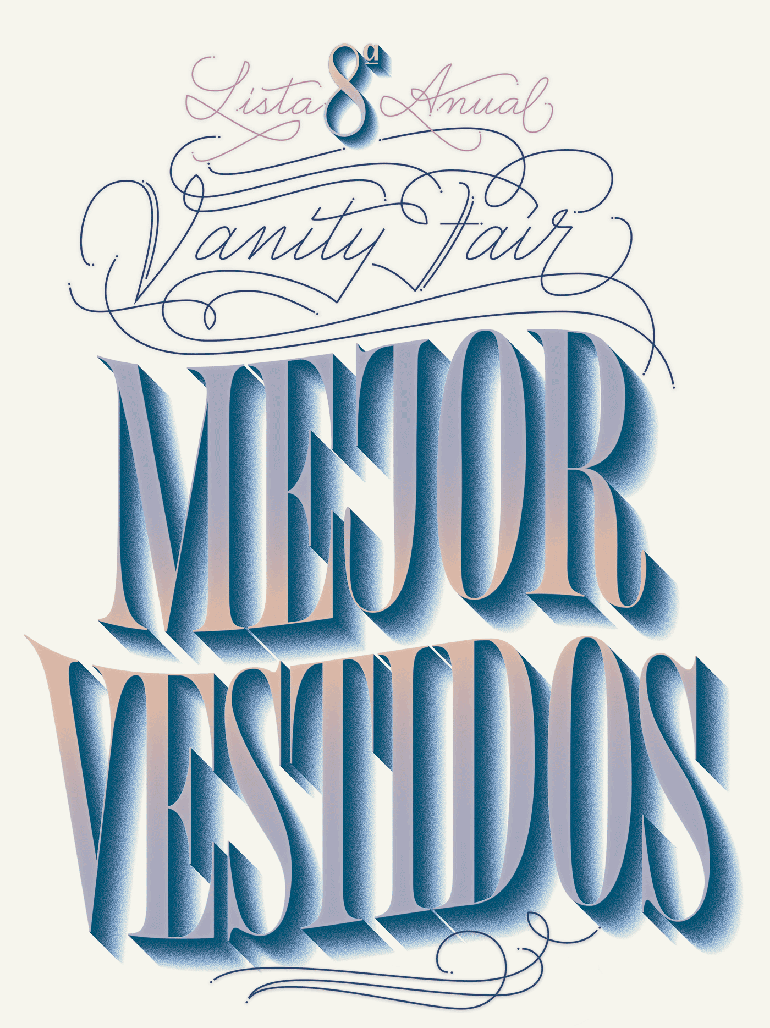 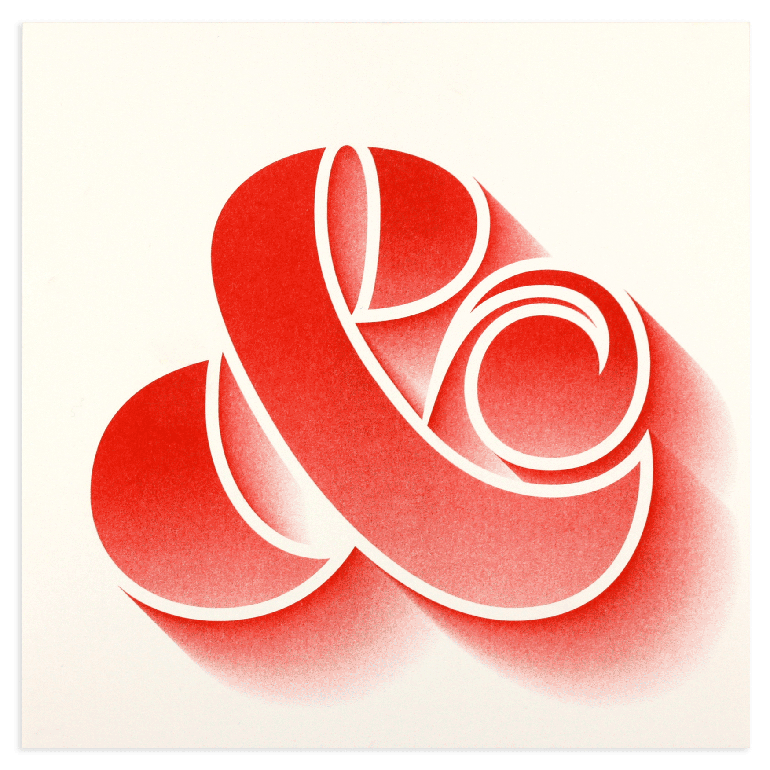 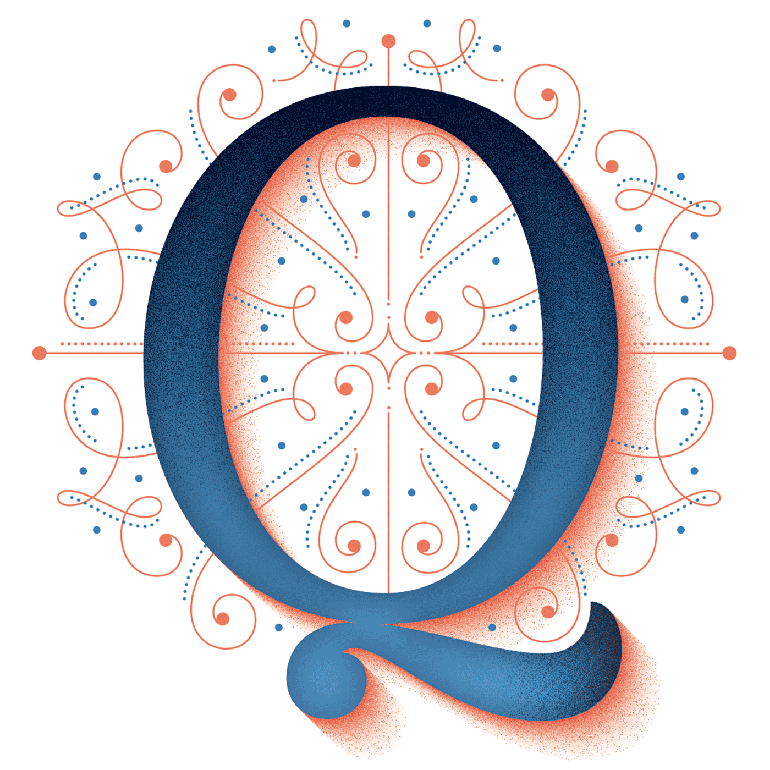 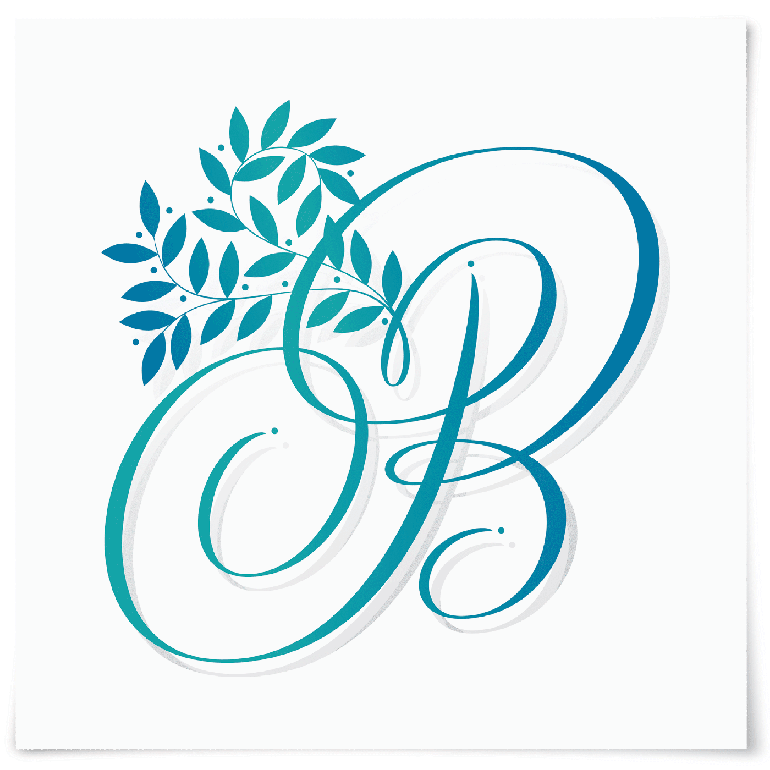