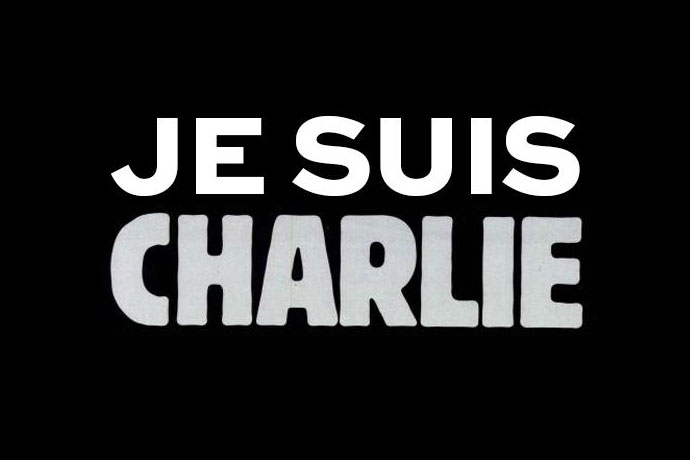 Following the terror attacks on the Paris offices of French satire magazine Charlie Hebdo, Joachim Roncin (@joachimroncin), art director for the French Stylist magazine first twitted this simple image “je suis Charlie” that he did spontaneously, mixing the typography of both magazines. And it inspired enormous masses of people around the world to rally in the name of free speech, all proclaiming “Je suis Charlie,” French for “I am Charlie.”