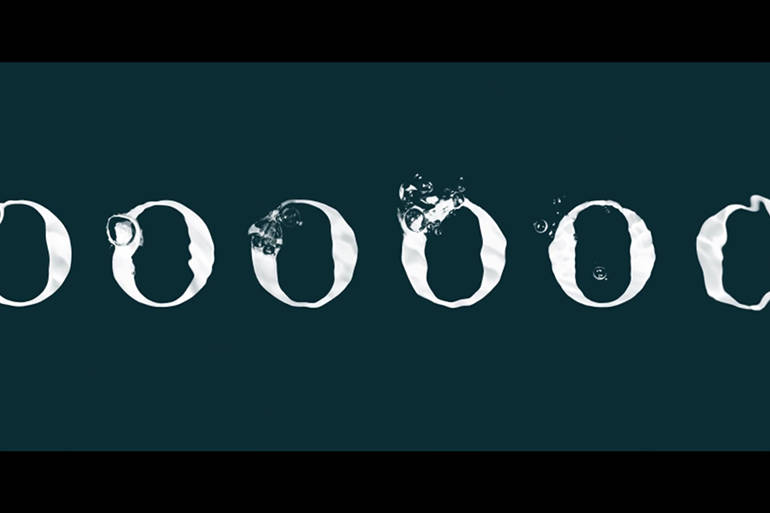 Happy F&B is a branding agency who designed a new visual identity for GöteborgsOperan. Like any opera house, GöteborgsOperan’s mission is to amuse, edify and, occasionally, provide pause for reflection. Sadly, some still see opera as exclusive, while modern dance is too often viewed as rarefied and inaccessible. The aim was to appeal to a wider audience, without trivialising the art form. As it happened, GöteborgsOperan had not changed its visual identity since opening its doors in 1994. But despite lengthy exposure, research showed the original design had not made a lasting impression. A new unifying symbol was needed – one better suited to a brave new digital landscape. A symbol in constant motion as a metaphor for a vibrant opera house. 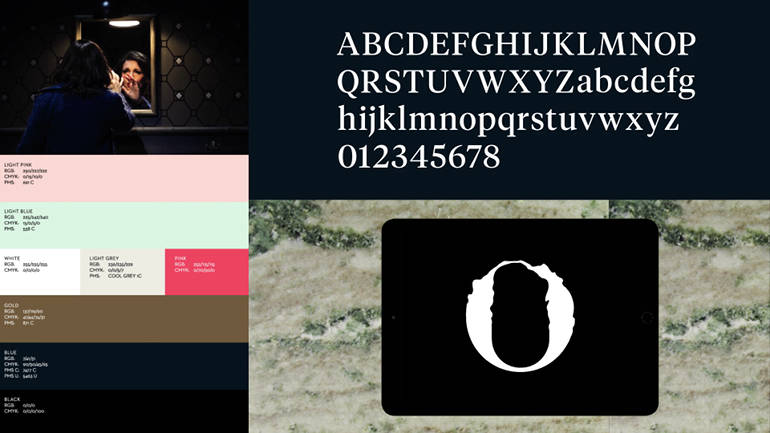 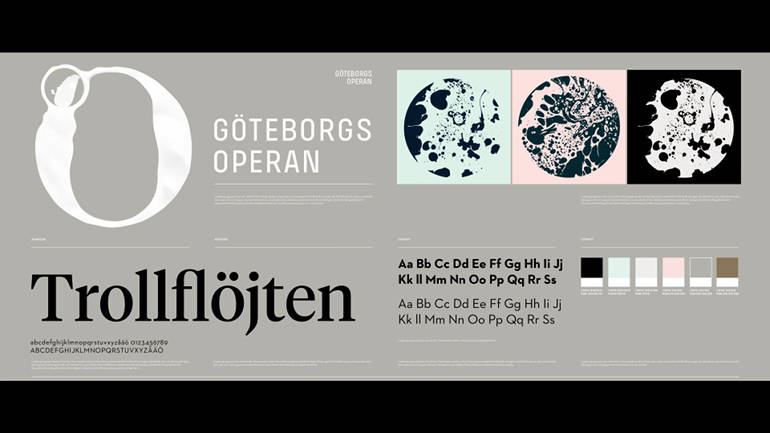 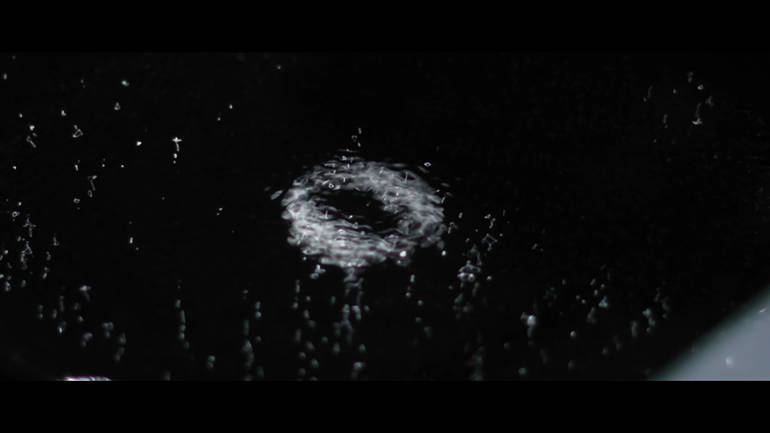 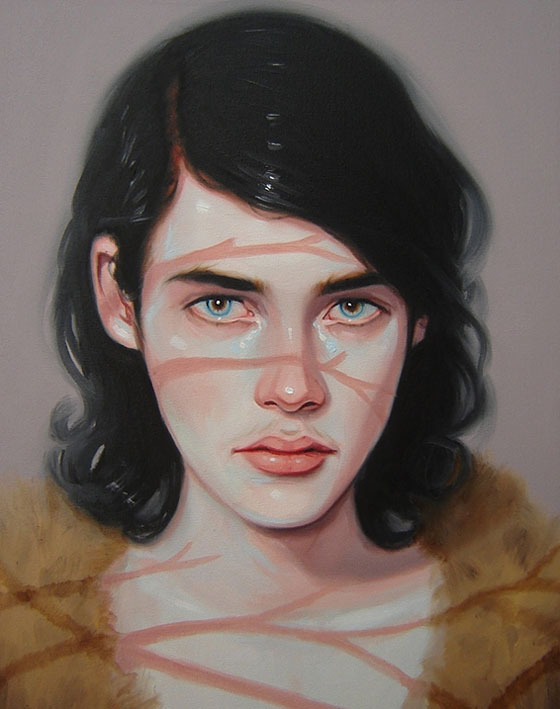 Kris Knight is a painter based in Canada. His paintings are mostly realistics portraits with intense 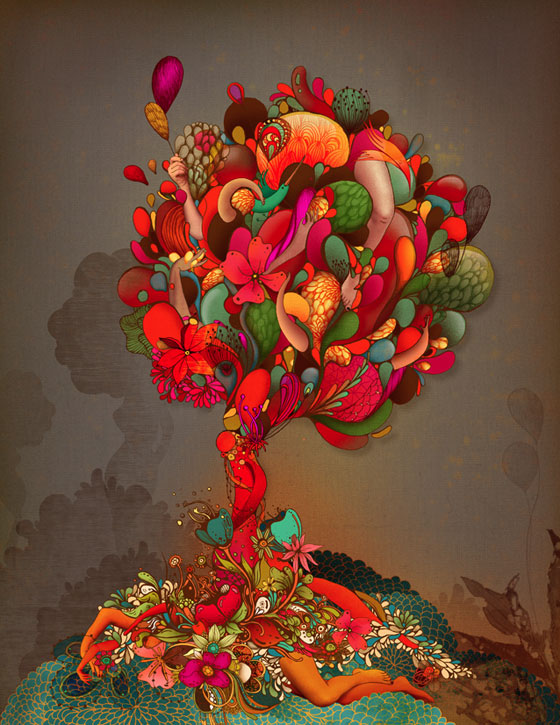 The amazing artworks of Linn Olofsdotter