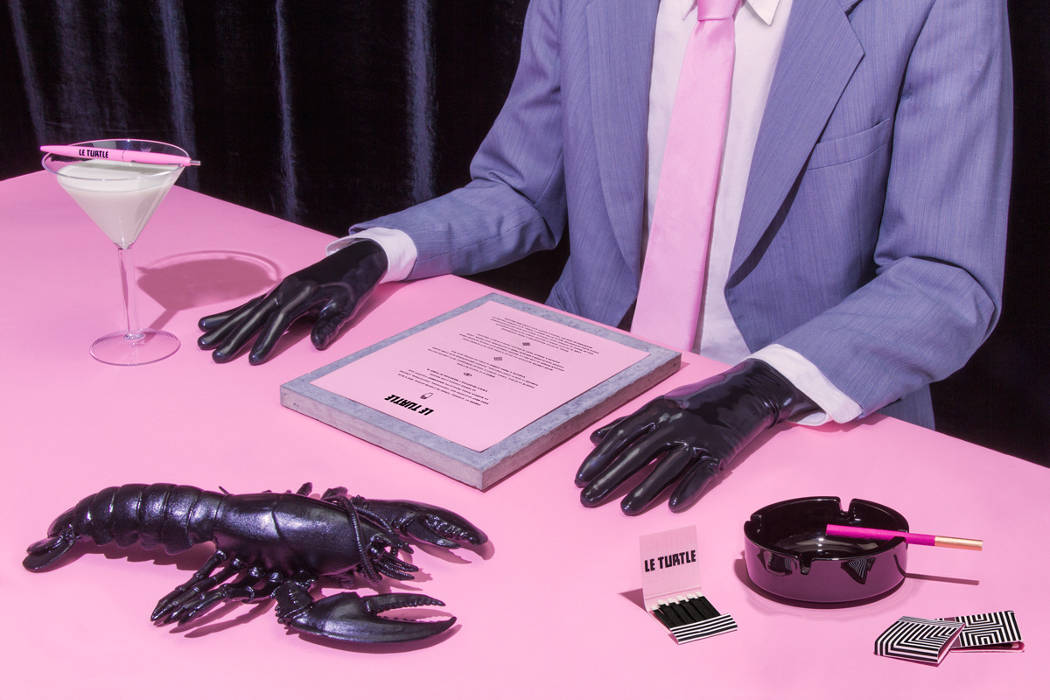 Leta Sobierajski is a multidisciplinary designer and art director based in New York City combining traditional graphic design elements with photography, art, and styling to create utterly unique visuals. Her work is incredibly diverse, ranging from conventional identities to brilliantly bizarre compositions. She studied graphic design at Purchase College and has been working independently since 2013. She has been recognized by Print Magazine for its annual New Visual Artists Review, selecting 20 international designers under the age of 30. Her client list includes AIGA, Bloomberg Businessweek, Digg, Google, IBM, Kiehl’s, Refinery 29, Renault, Süddeutsche Zeitung Magazin, Target, Tate Modern, and UNIQLO among many others. She is also an adjunct professor at the School of Visual Arts.
Leta Sobierajski’s work has attracted coverage from the likes of Cool Hunting, DesignBoom, IdN, It’s Nice That, Refinery29, and the New York Times T Style Magazine. 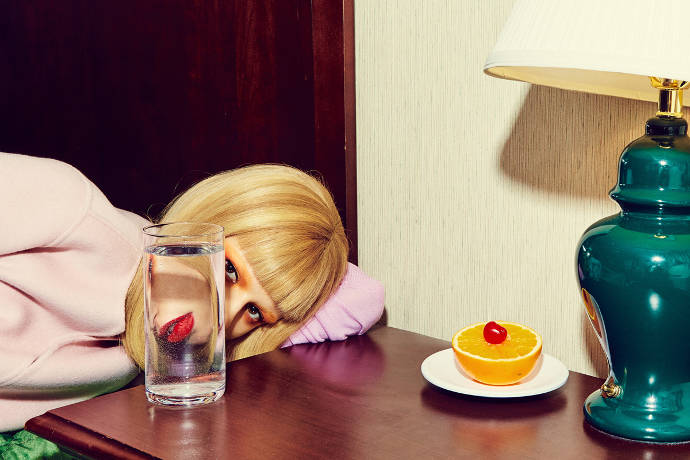 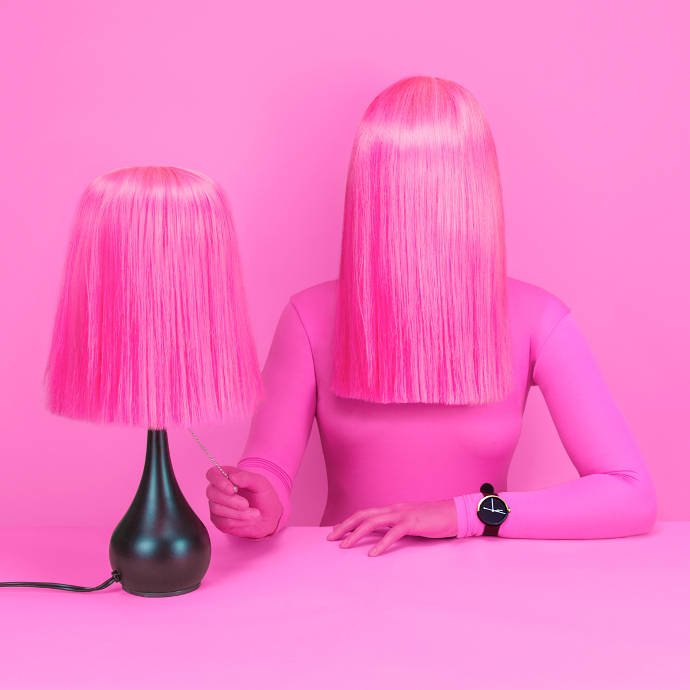 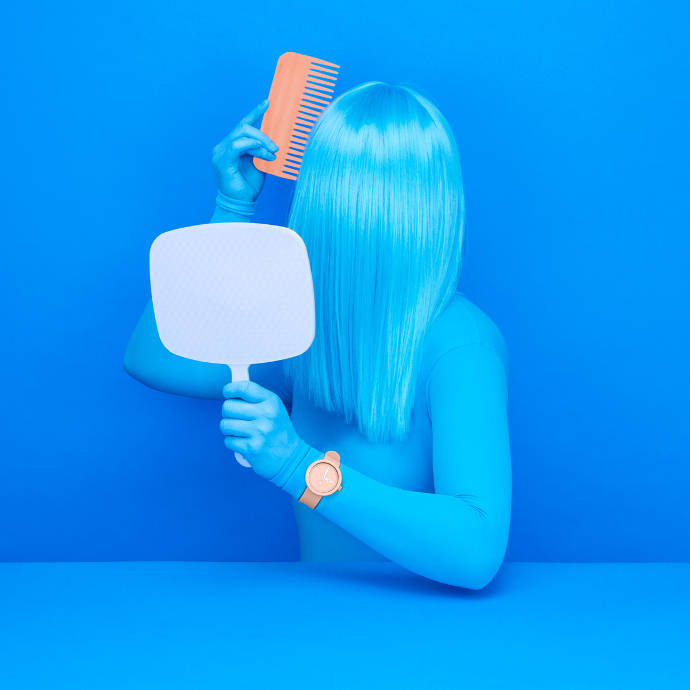 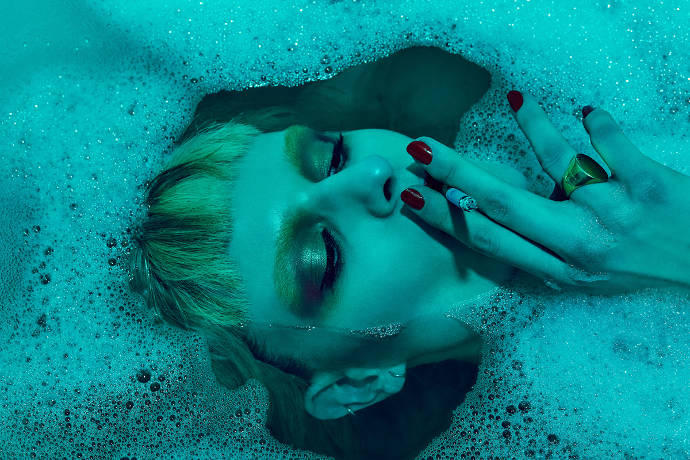 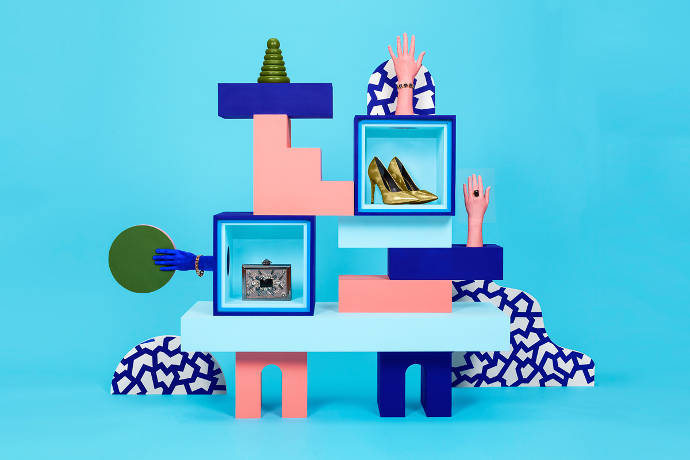 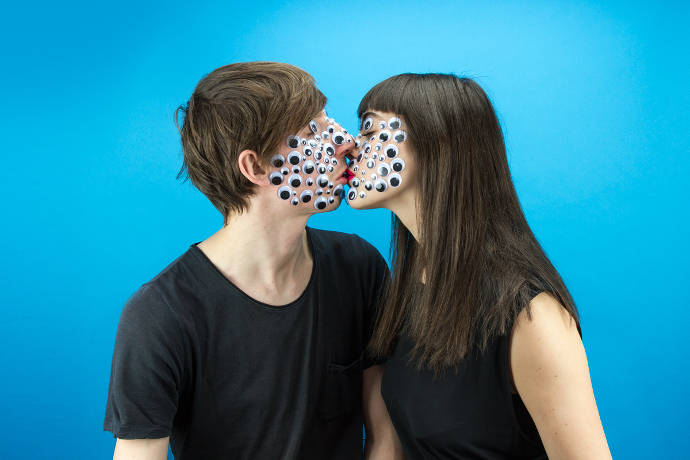 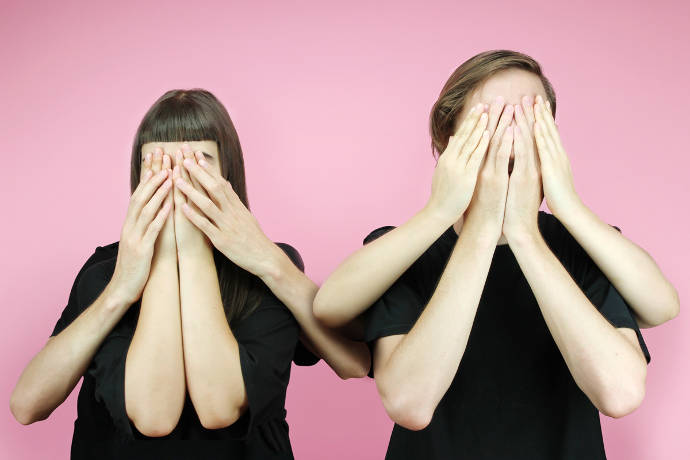 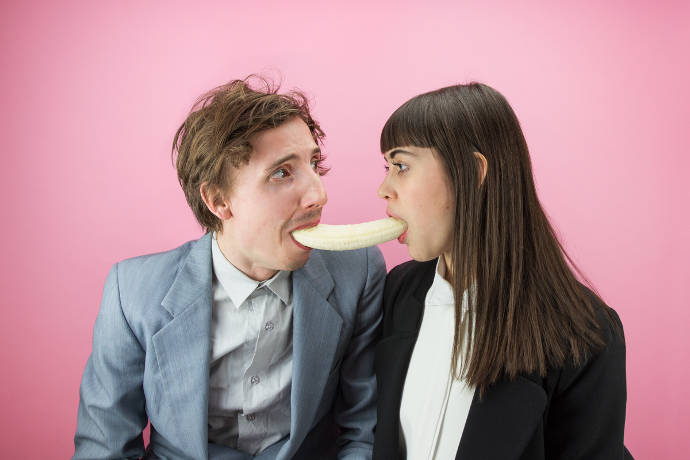 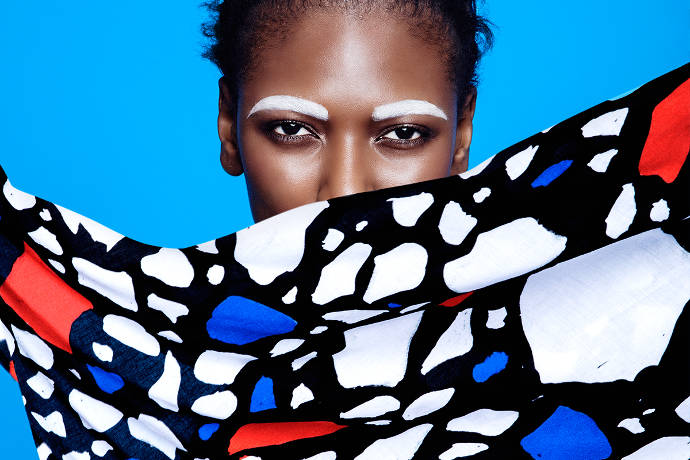 Eno Henze is a German digital artist living in Berlin. He studied media art at HfG Karlsruhe with Di

Clemens Wirth is a director / visual artist from Austria. He graduated from the University of Applie

Loris Alessandria is an Italian freelance Illustrator and 2D animator. He also is a junior Art Direc