Skip to the content
March 21, 2016 By Antoine
Graphic designers 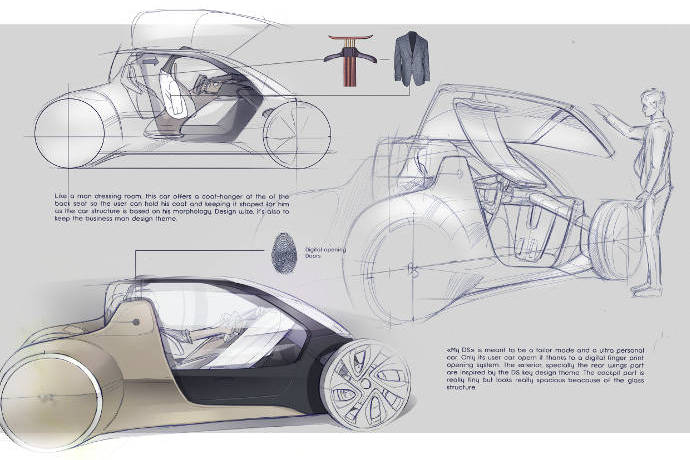 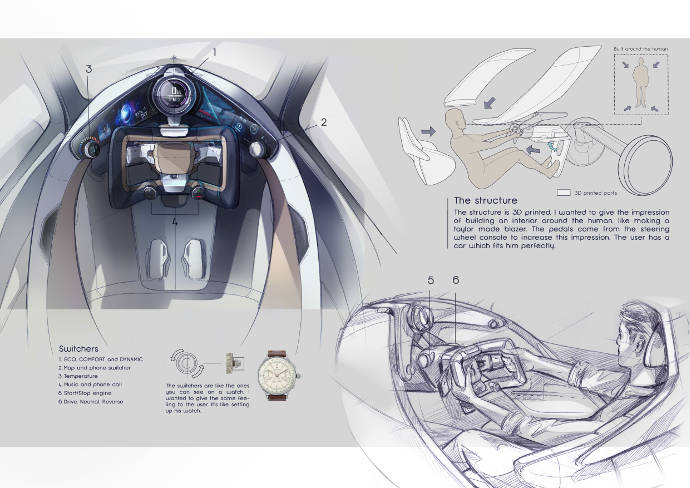 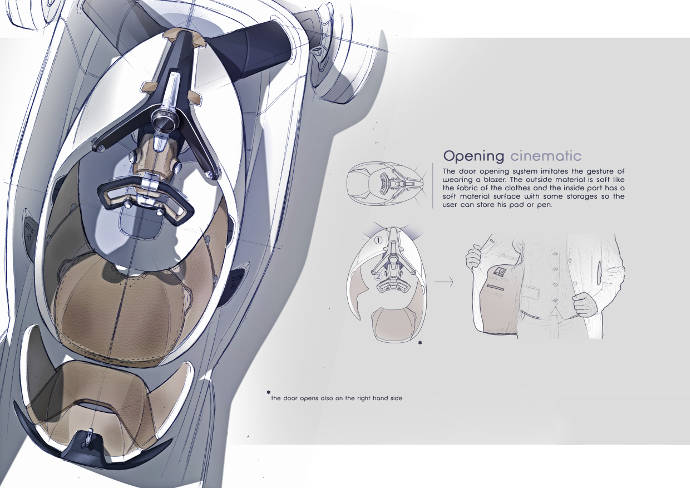 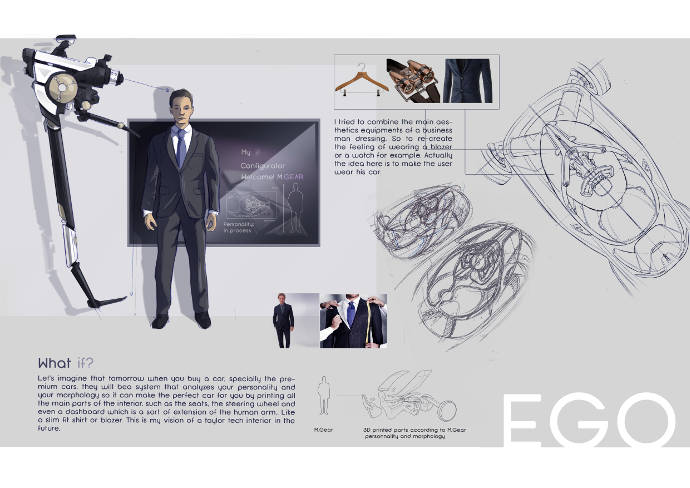 Olivier Kugler is a London-based reportage illustrator. He was born in Simmozheim in the Black Fores

Illustrations with a whimsical style by Charlotte Trounce

Charlotte Trounce is a Freelance Illustrator living in London. Her client list include: The New York