Designer Rizon Parein started in the early nineties as a graffiti artist with a strong passion for 3D letter styles. His work for Kozzmozz and Fill Collins Club were amongst the most popular flyers of that time. After a few years he focused more on 3D animation and started working for international studios and agencies like Tronic Studio, Buck, Transistor Studios, Hello Hikimori… In 2007 he became Creative Director at a New York based Broadcast Design company. However, at that same time he was starting to break into the Belgian advertising industry and he decided to stay in Belgium. Since then he has increasingly collaborated with photographers, integrating real footage into 3D architectural & graphical environments, mainly for the Fashion and Advertising industry. Represented by Bernstein & Andriulli. 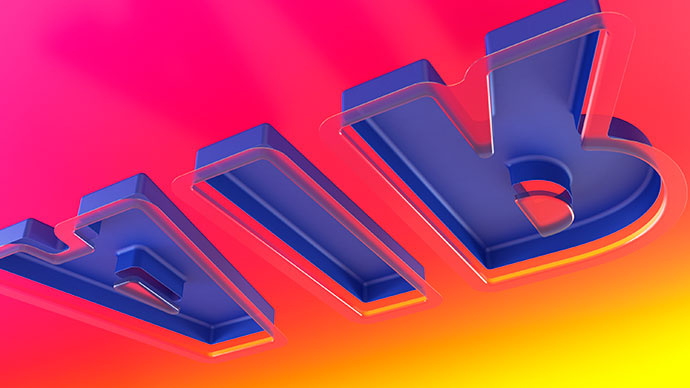 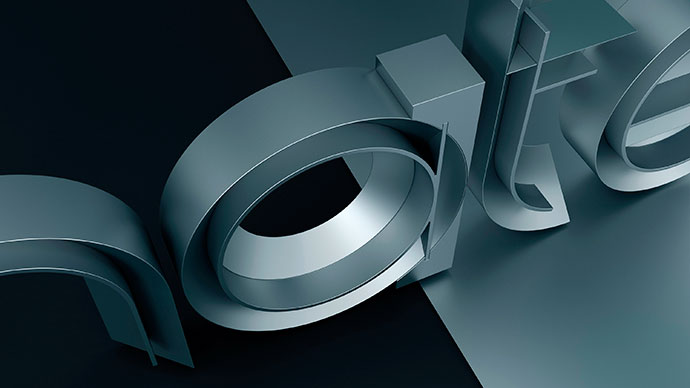 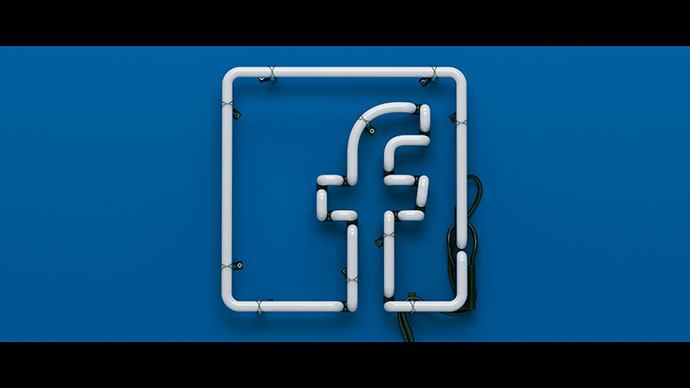 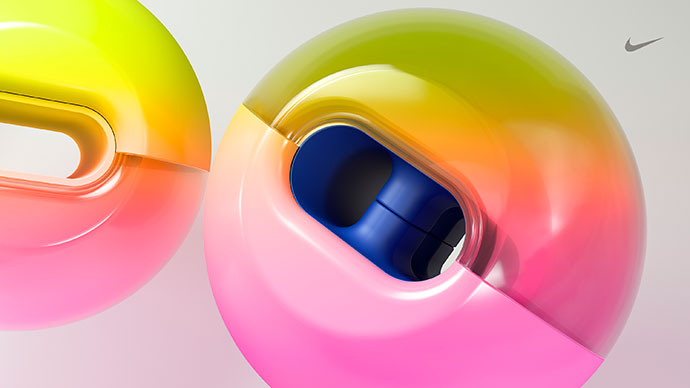 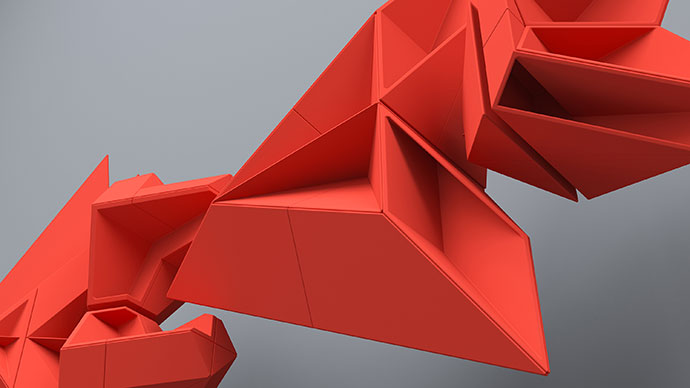 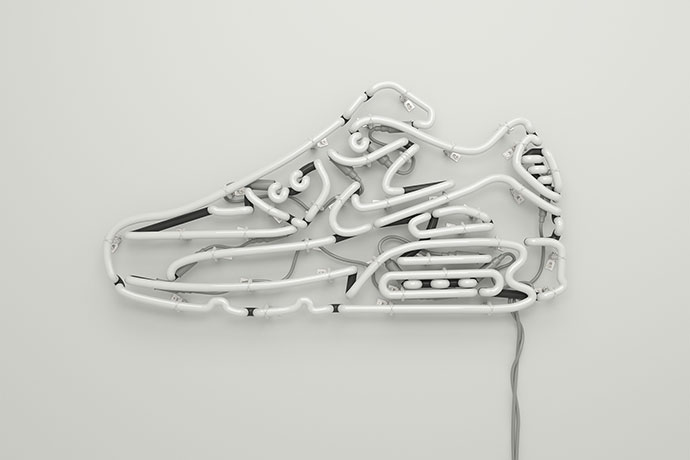 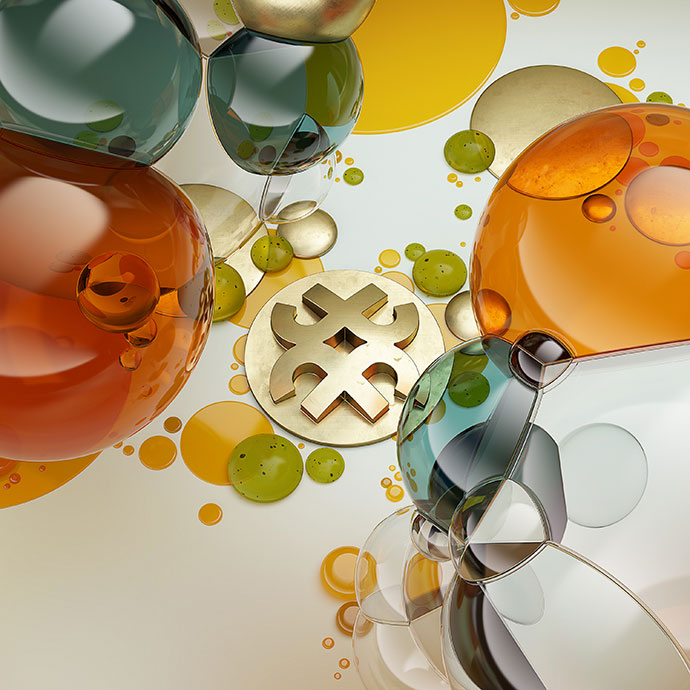 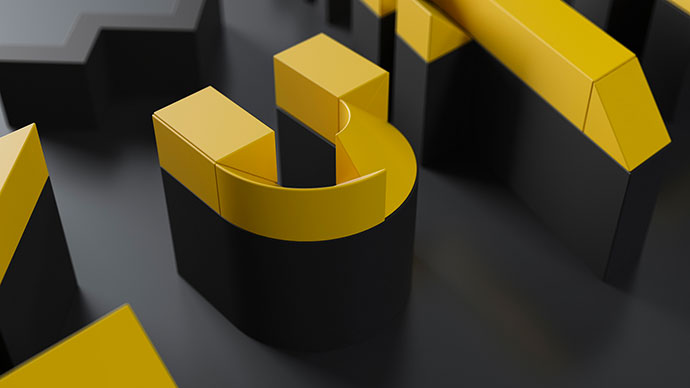