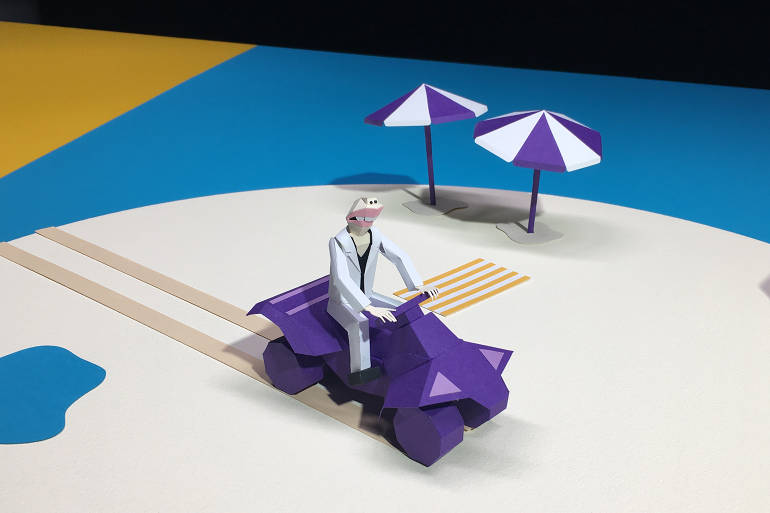 Spring is here and summer is near – Futuro Pelo’s music video for sunny hit “Bluff” features the artist’s avatar, Monsieur Bouche, as he takes a road trip throughout 80’s Miami in search of the girl of his dreams…
Inspired by the Chemical Brother’s music vid’ for Star Guitar, David Hockney, Baywatch and Miami Vice (obviously), and directed by Le Silo who decided to translate the song’s structure with a series of visual loops – 6 different circular sets were made, onto which each object, representing a specific instrument or note, appears in rhythm.
Entirely made out of paper, the music video required 7 days of fabrication for the paper sets & objects, and over 70h of shoot, for a total of 4244 images. Some of the biggest challenges were Monsieur Bouche himself, who up to now only existed in 2D illustration form, and the 4:3 format, which was actually done in camera, with slightly deformed paper labels on the side to create the effect – and let’s be honest, dividing a song in 24 images per second required a lot (too much) brain work. 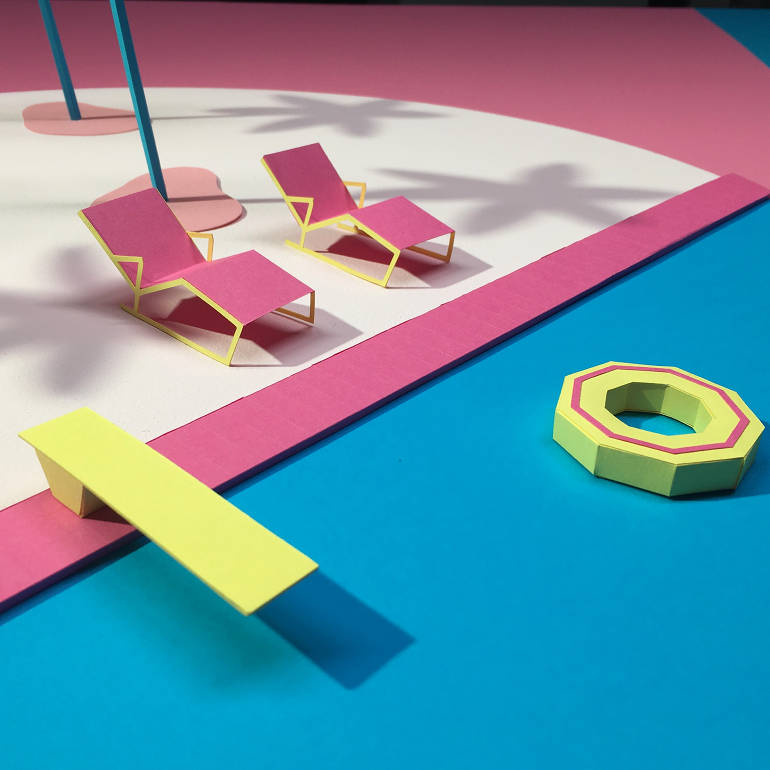 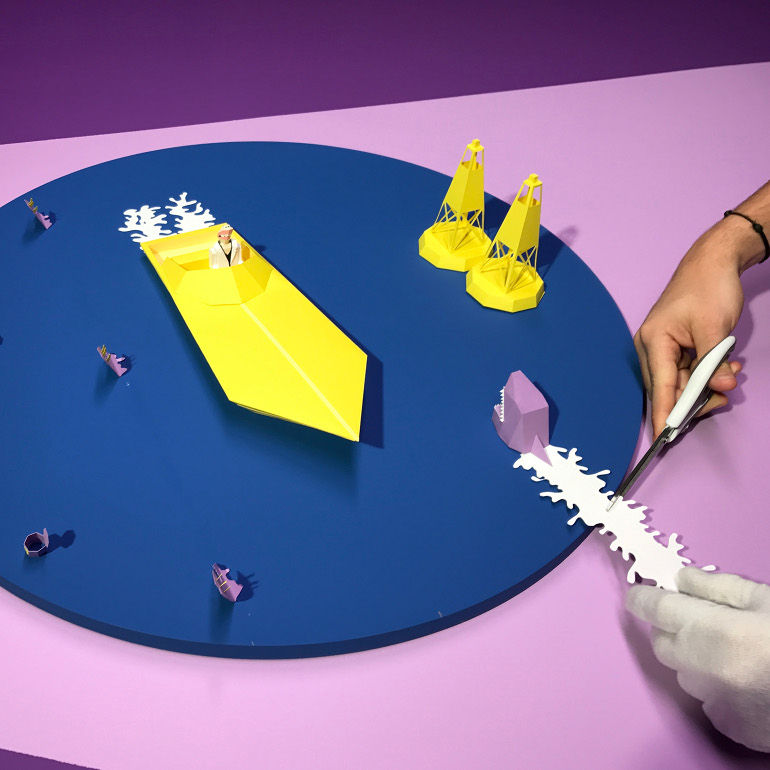 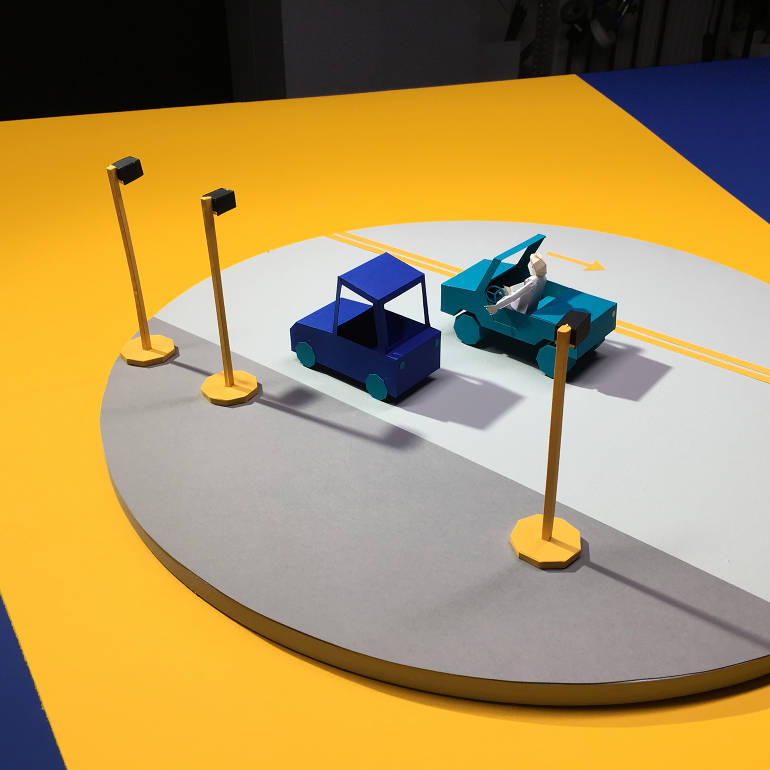 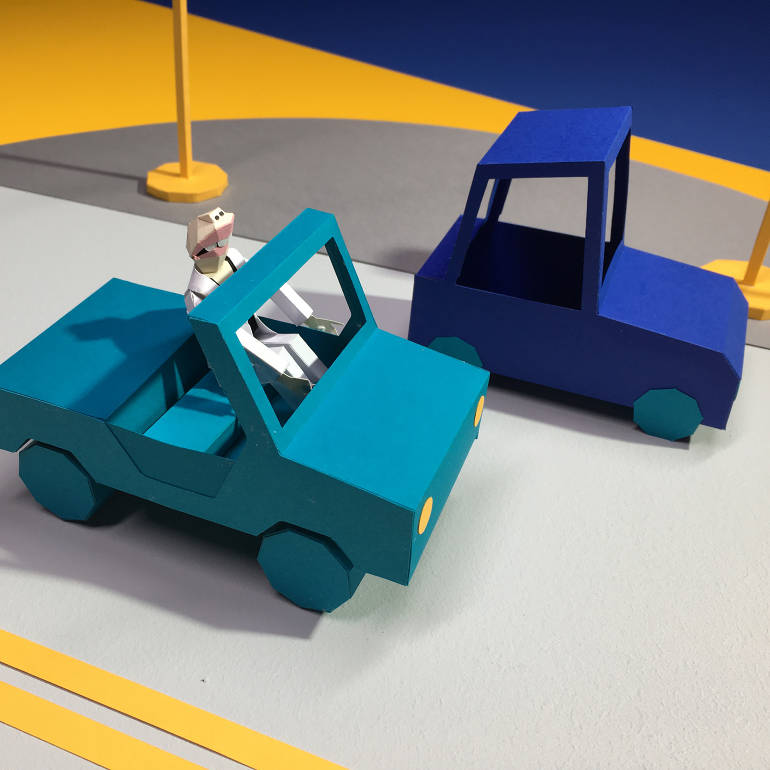 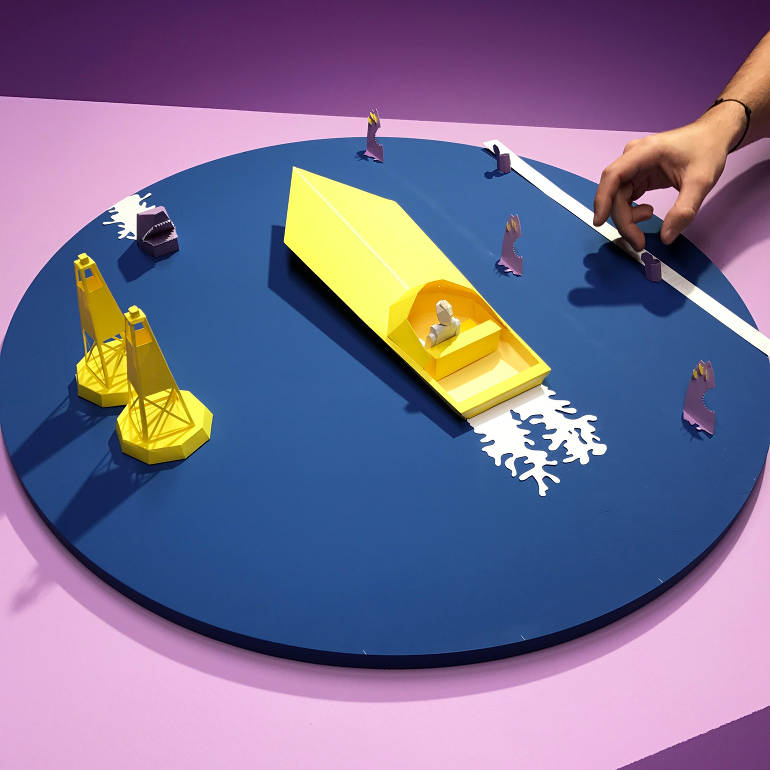 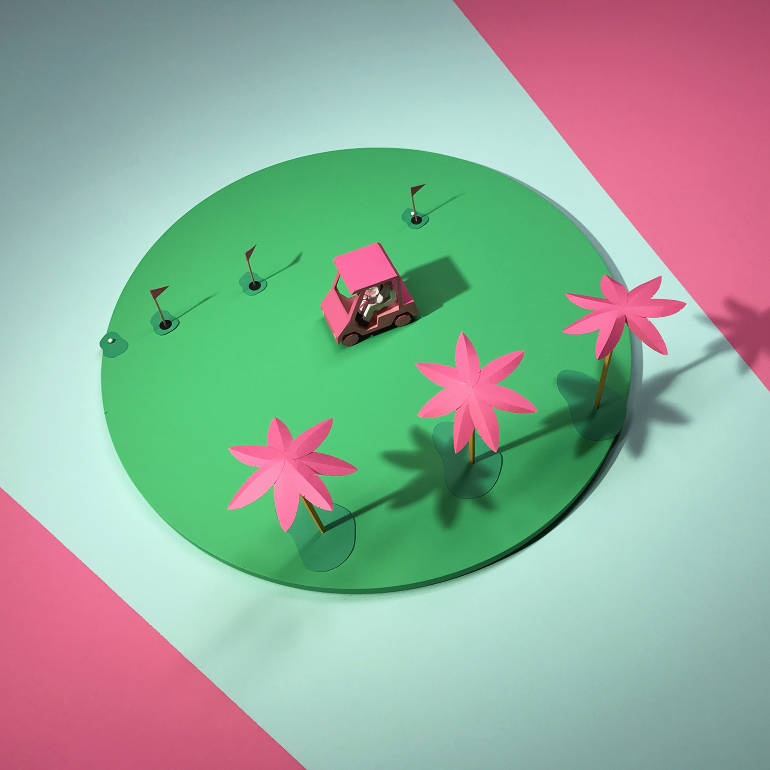 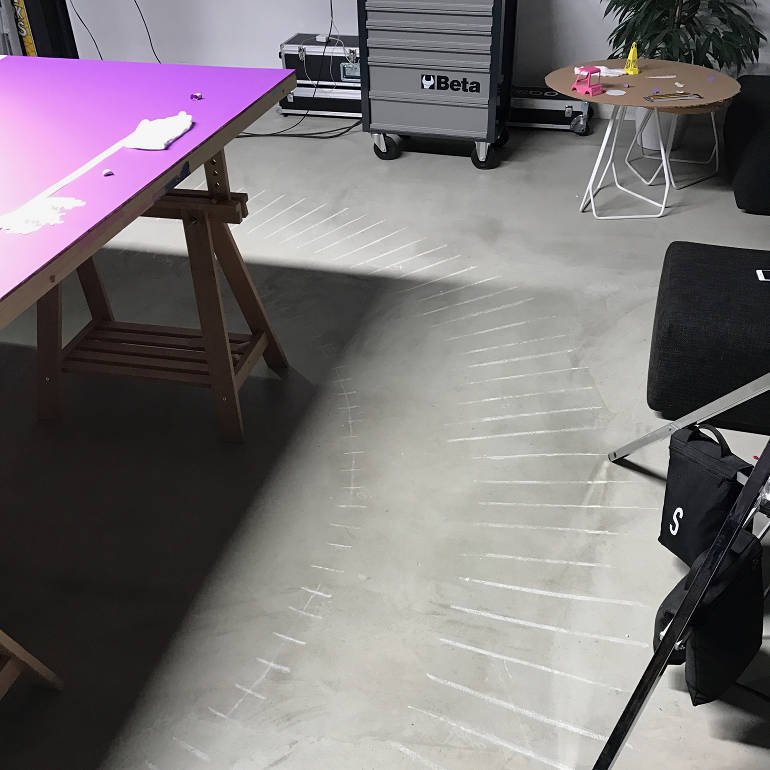 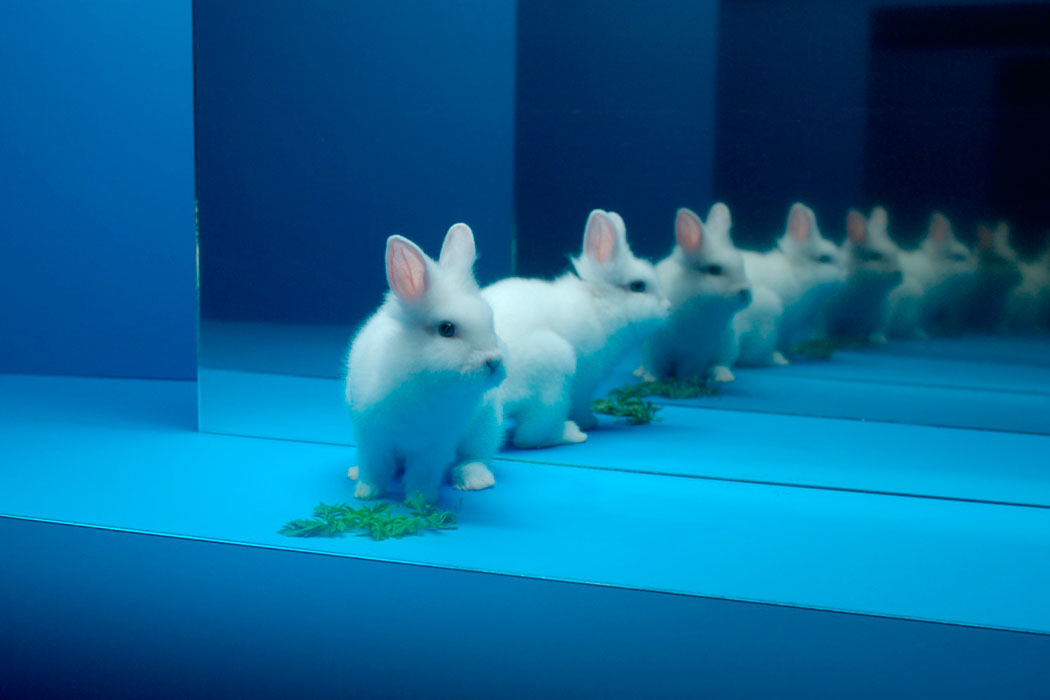 Chris LaBrooy is a graphic designer and illustrator from Scotland. His typography projects are all r