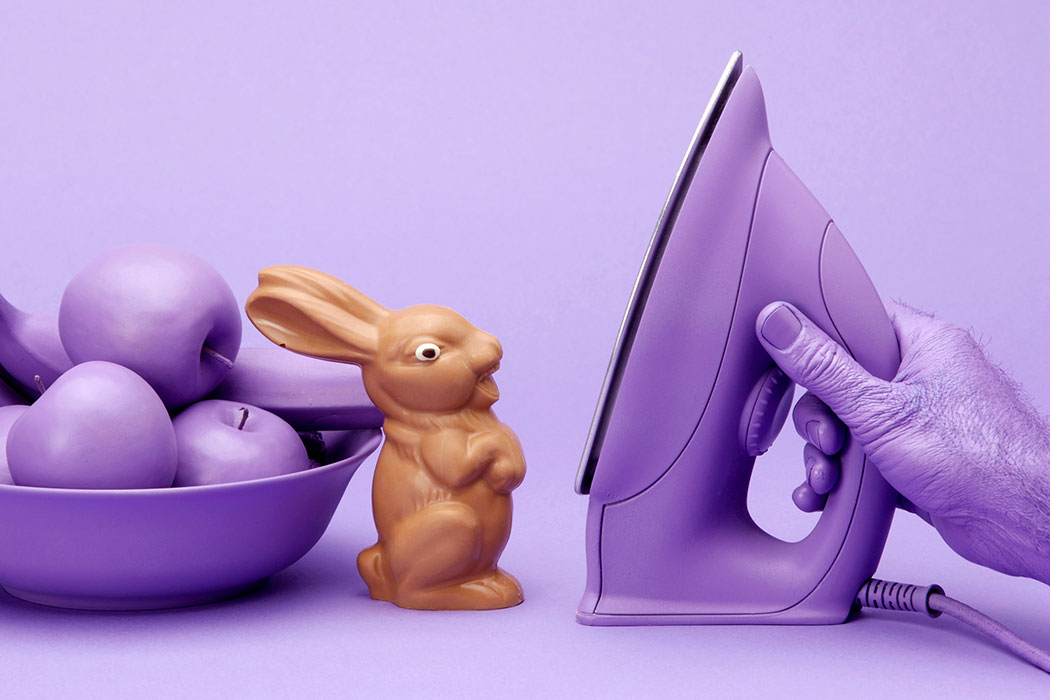 Funny and elegant art direction by Lernert and Sander 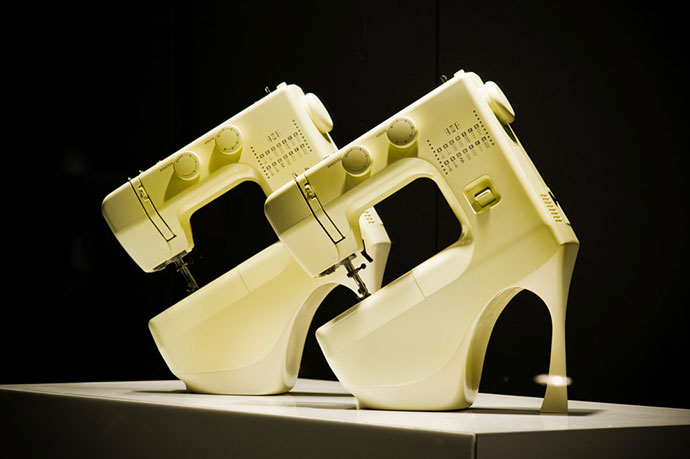 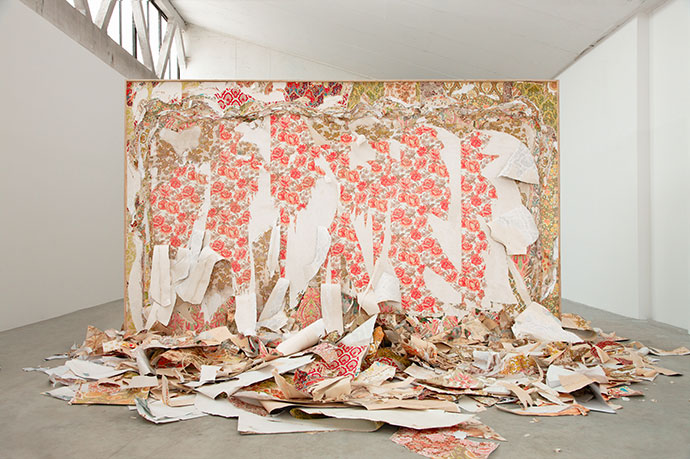 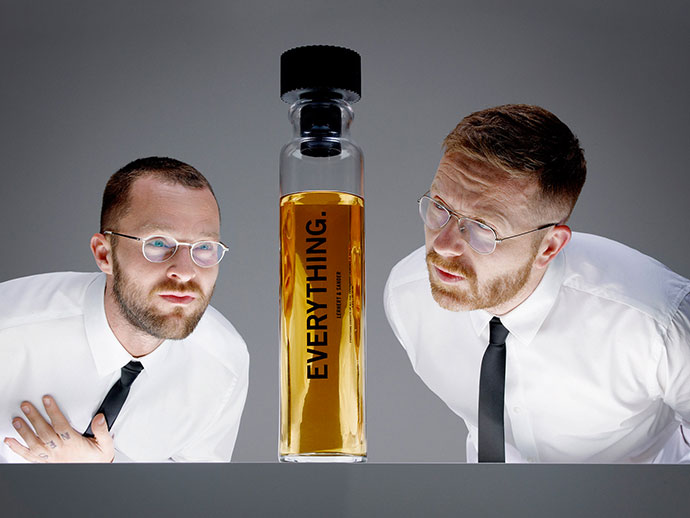 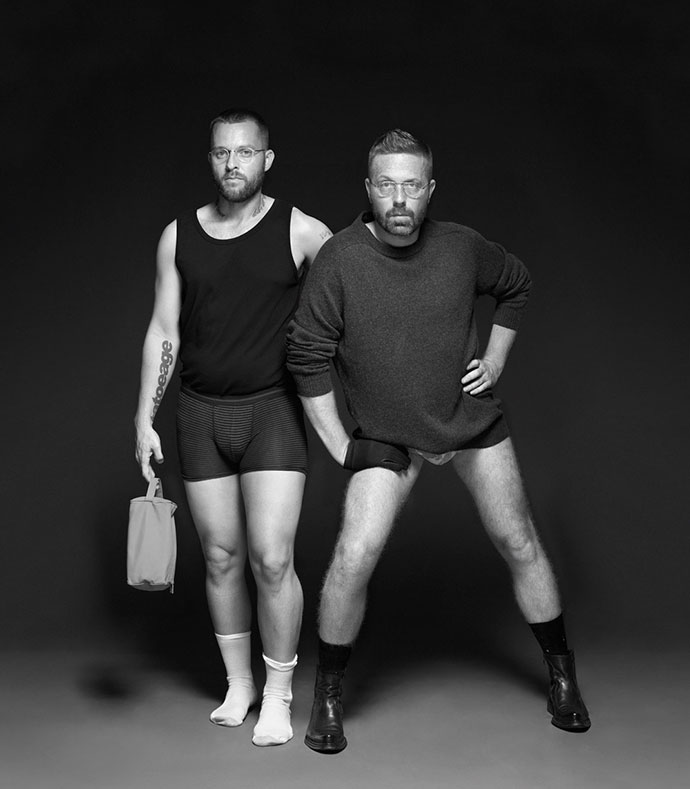 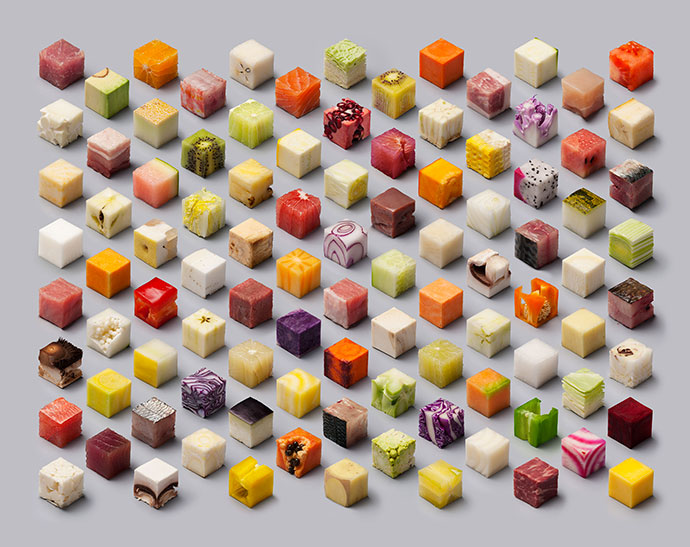 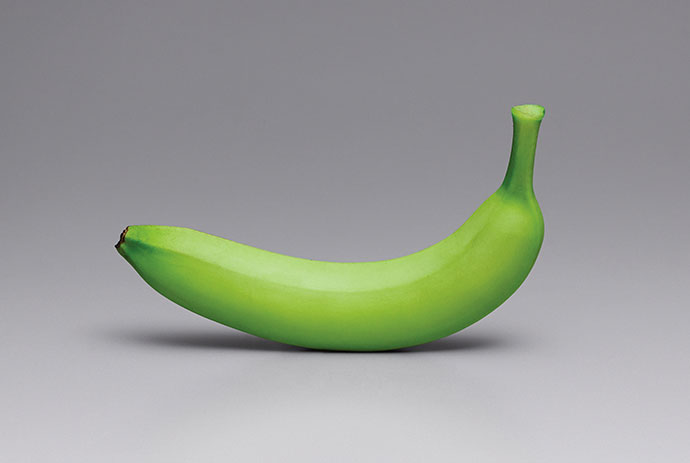 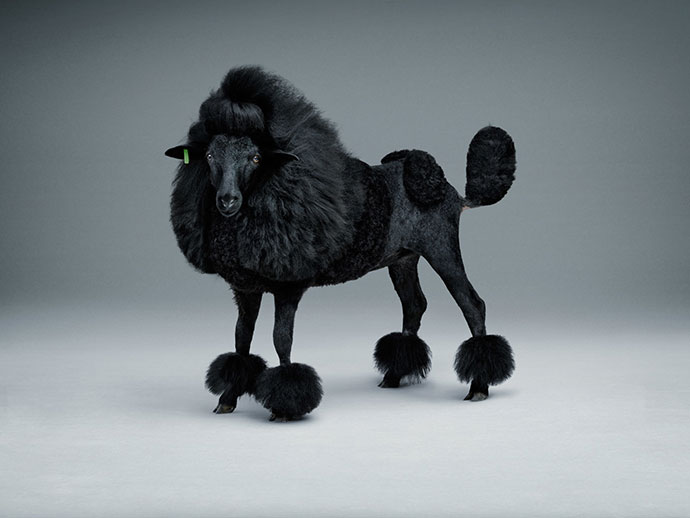 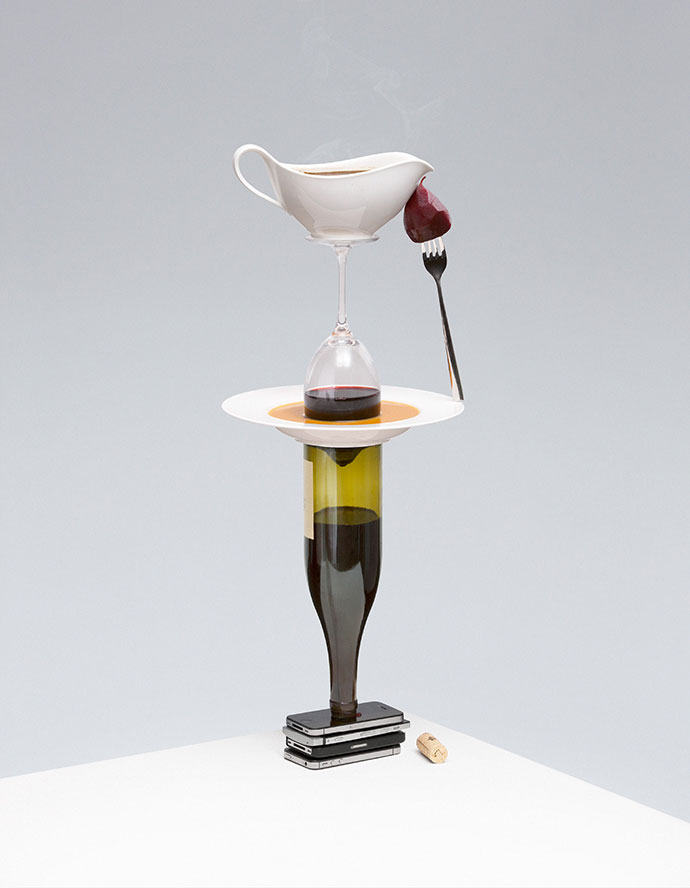 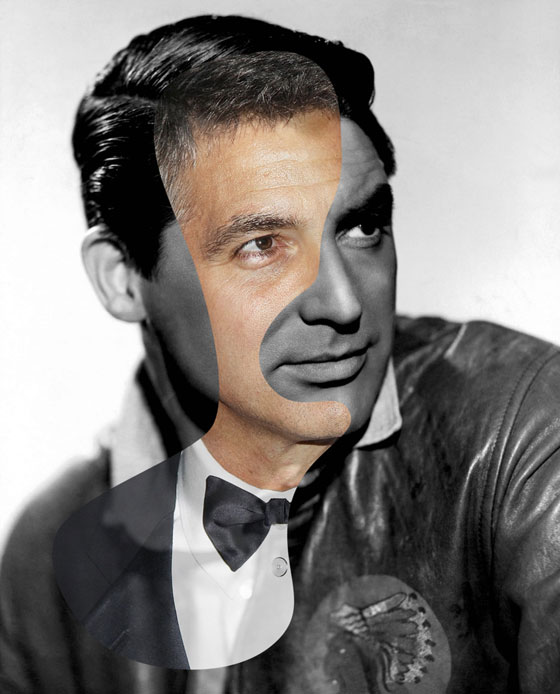 George Chamoun is a 26 year old Lebanese guy from Stockholm, Sweden. Currently studying for a B.A. i 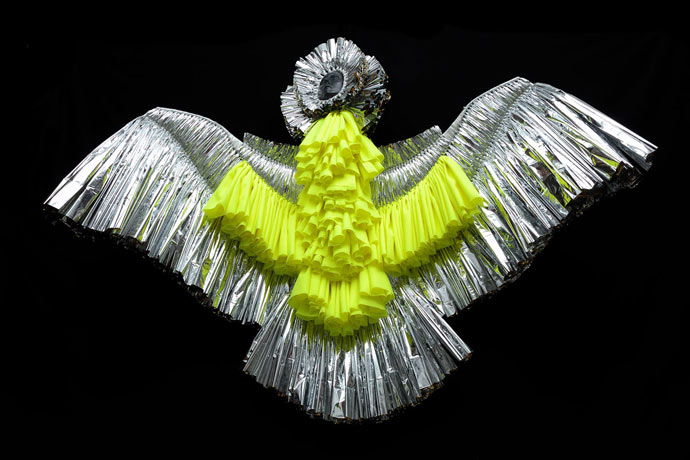 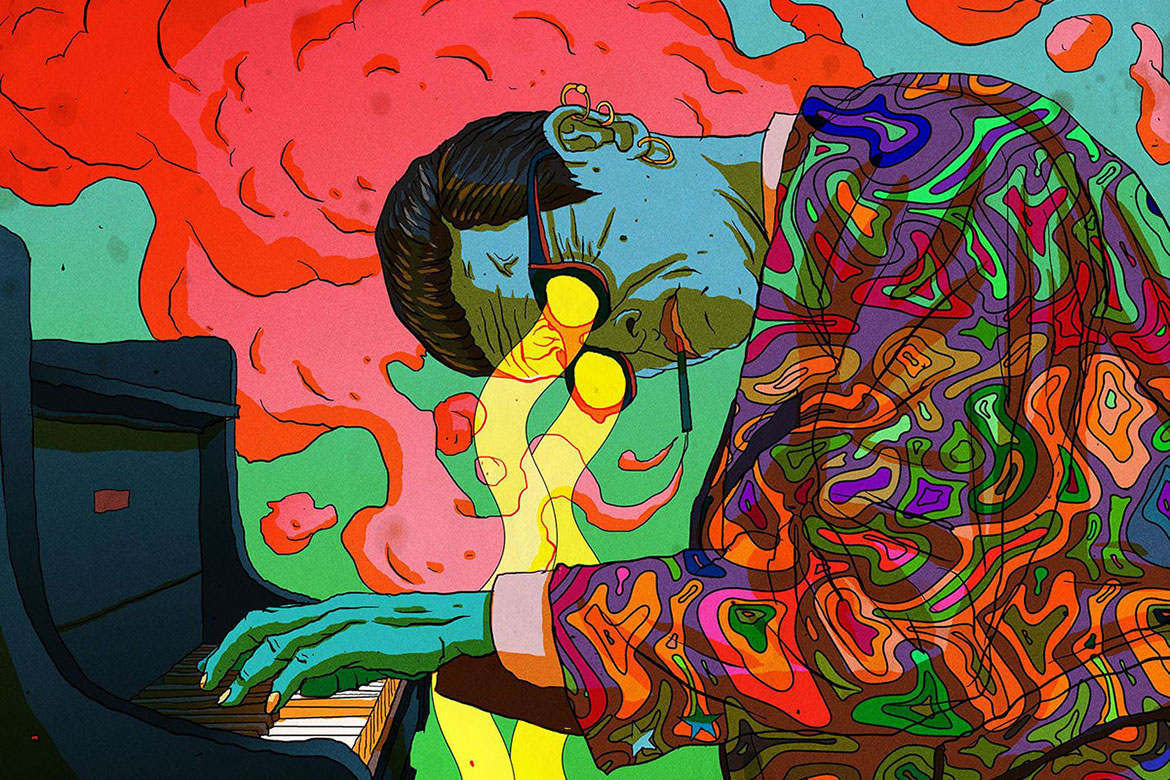