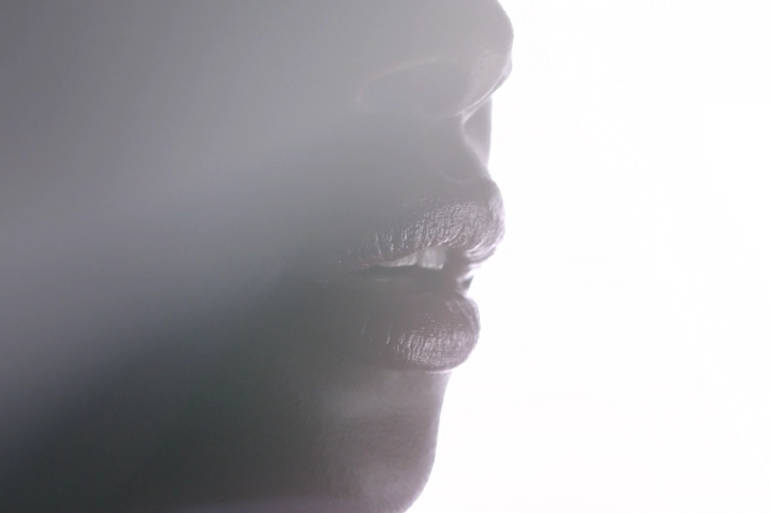 Adrien Servadio is an French Flame Artist/Director and Vfx Supervisor based in Paris. He has been creating digital art for over 10 years. In 2015 he won best vfx on international fashion film festival with the film he directed: Stardust (6 nominations on this festival). And have been nominated at 2014’s flame awards. Adrien Servadio is a trusted collaborator of some of world’s best filmmakers and photographers, such as Nicolas Winding Refn, Laurence Dunmore, Laurent Nivalle, Peter Lindberg, Thierry Poiraud, Dario Piana… He combines artistry and technical to create original image trying to always think about the most intelligent and artistic method to do it.

Chris LaBrooy is a graphic designer and illustrator from Scotland. His typography projects are all r 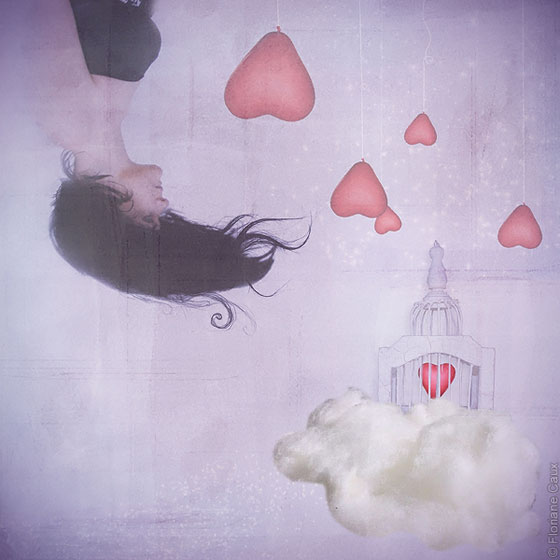 Dreams of a new light by Floriane Caux 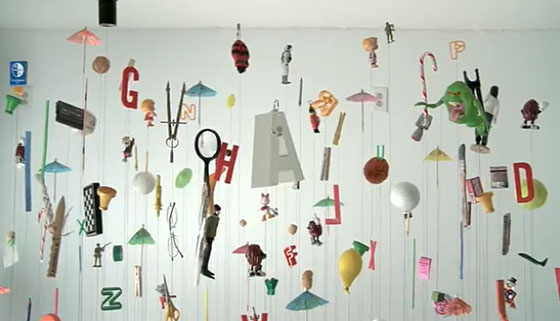