Russian illustrator Fiodor Sumkin was interviewed by partfaliaz in 2007 so you probably know his work already. His smart drawings are really cool and recently watching his portfolio I remembered a great style (and ideas) for portraits. Fiodor is back on the lights with an interesting job for Dutch ad agency Nothing. The creative agency founded by Michael Jansen and Bas Korsten and based in Amsterdam has an unusual office construction: it is built almost entirely out of cardboard. Fiodor was asked to draw things on the walls and desks where he brought his personal universe mixing fun and socially responsible concerns… so Fiodor Sumkin is the first to liven up Nothing’s predominantly brown colour scheme with some well-crafted penmanship. Read more about it on Creative Review. Lire cet article en Français. 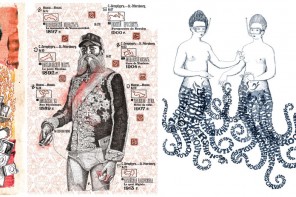 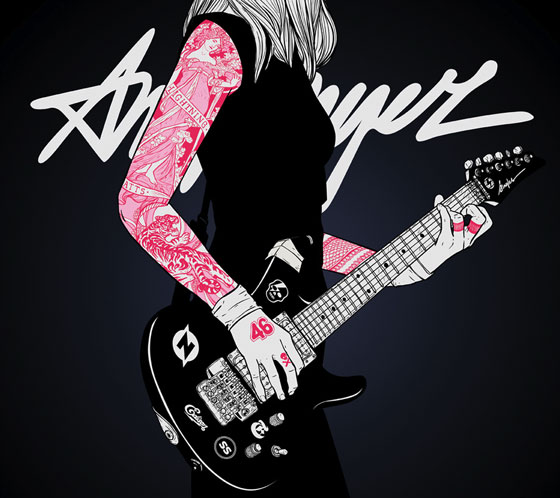 Monica Garwood is a contemporary illustrator, designer, letterer, and painter born and raised in the 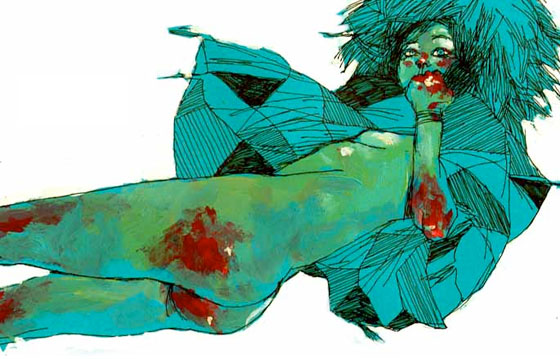 Conrad Roset is an illustrator from Barcelona, Spain, storyboard, comic book artist and designer, am