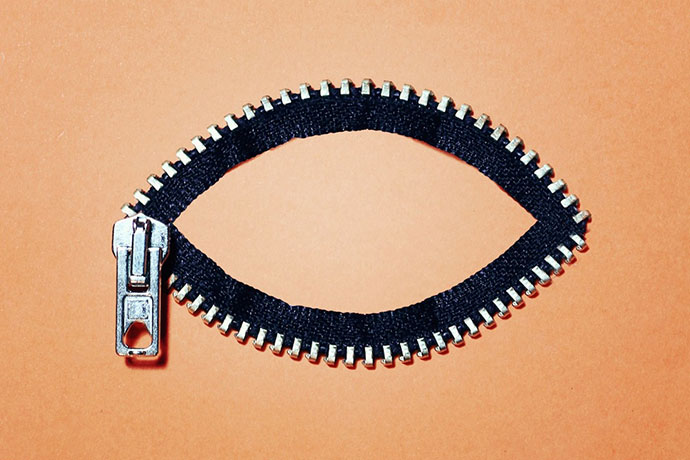 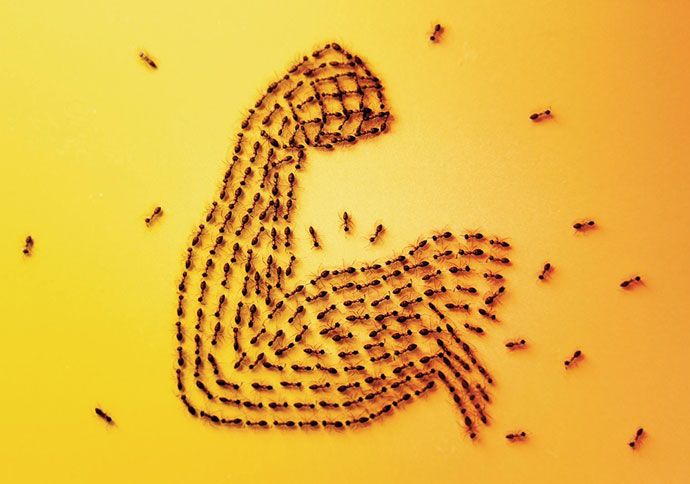 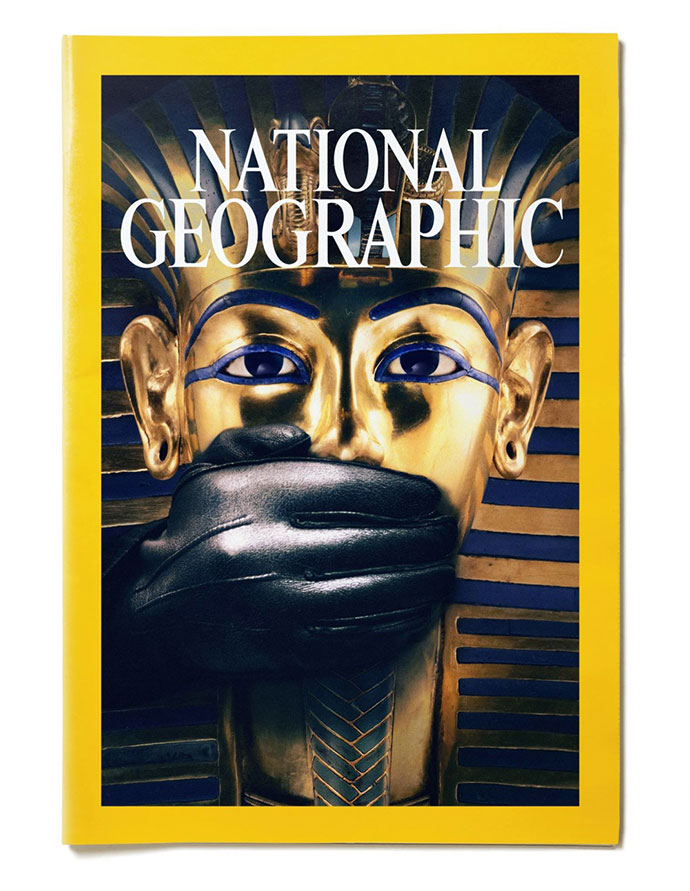 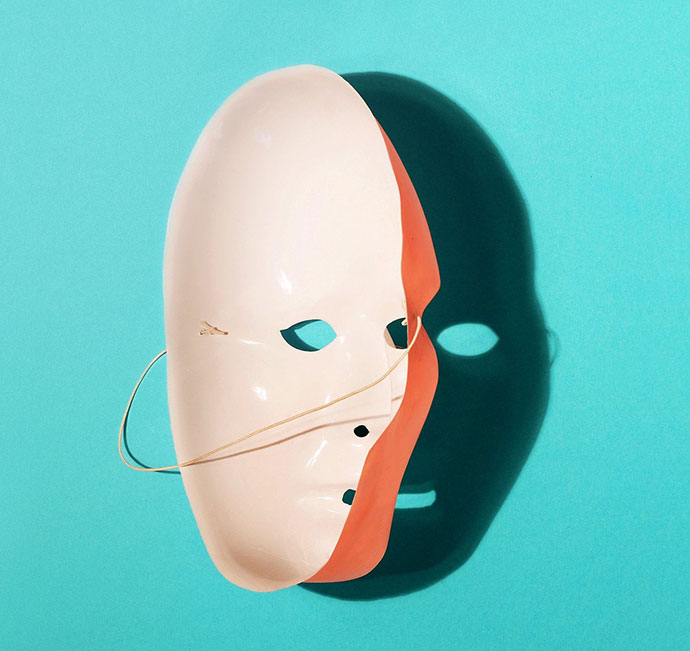 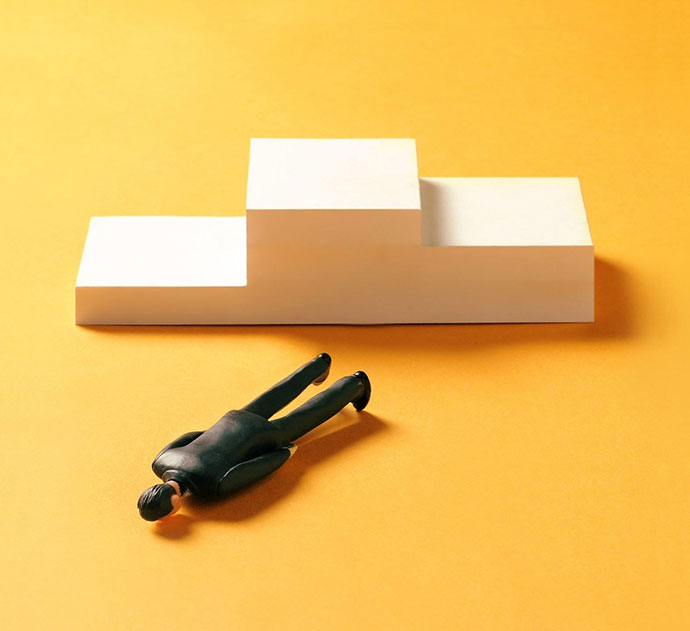 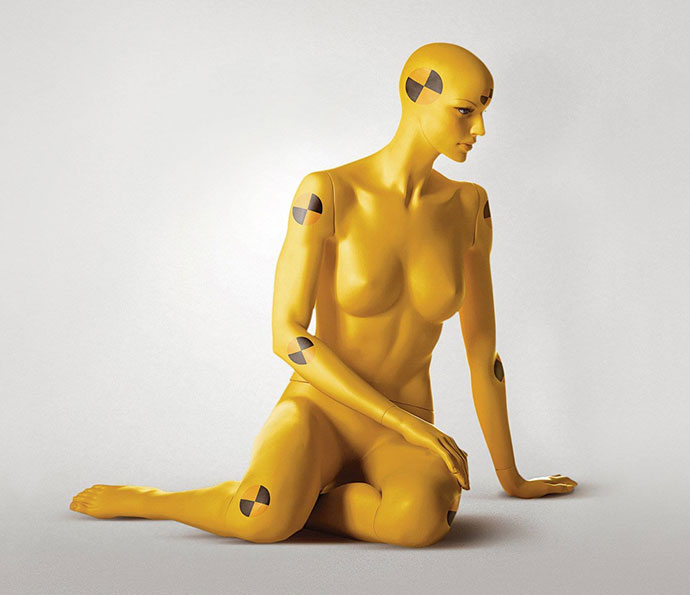 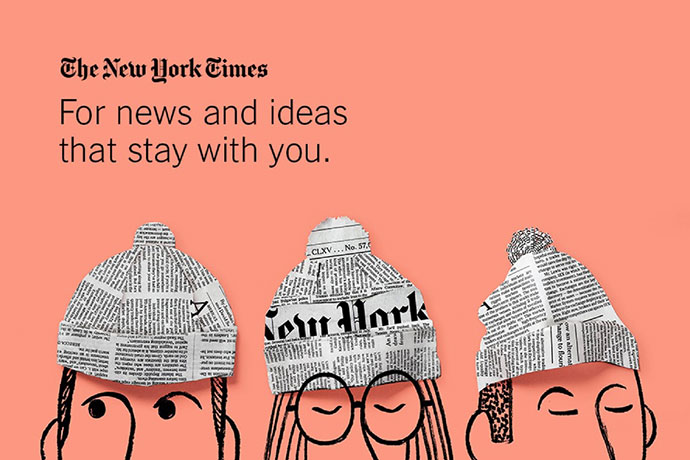 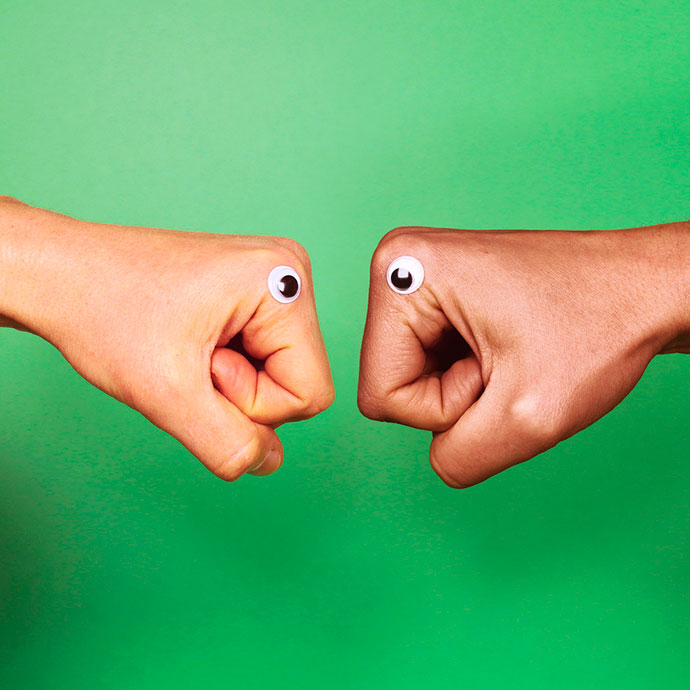 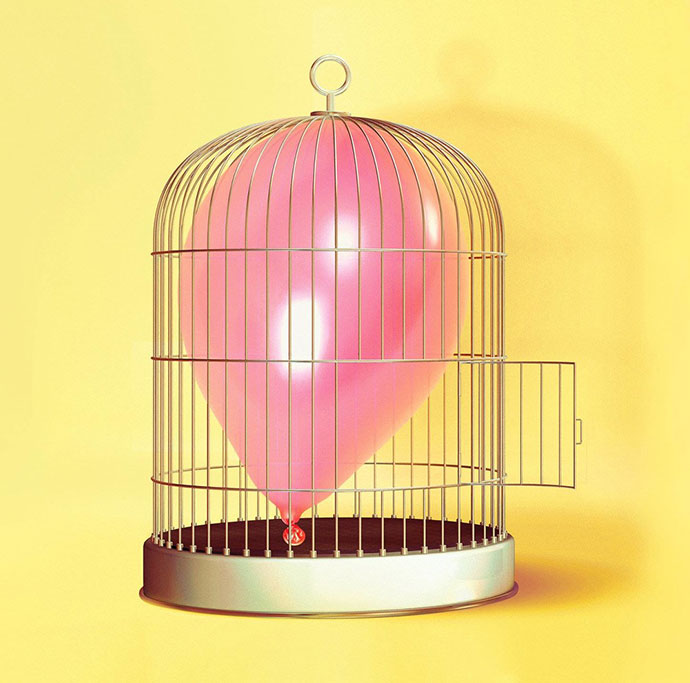 Aldous Massie is an artist, designer and illustrator living in Sydney, Australia. His retro-futurist

Jana Brike is an artist from Riga (Latvia, small country in the Baltic region of Northern Europe). I

Yago Partal is a young photographer from Spain. After studying Fine Arts in Barcelona, he founded a