Skip to the content
August 8, 2016 By Antoine
Graphic designers 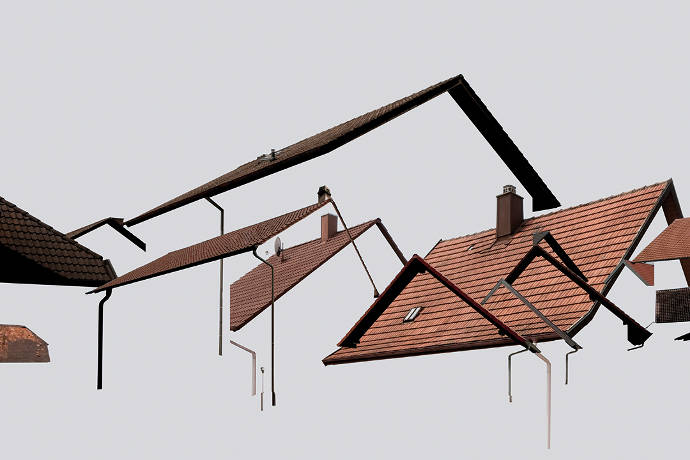 Patric Dreier is a German designer who studied typography at the School of Visual Arts in Leipzig, Germany, he also went to the School of the Arts, ZHdK, at Zurich, Switzerland and graduated from the Instituto Europeo di Design, IED Madrid, in Spain. Patric Dreier has worked on a series called “IffBe” that sweeps away the typical idea of a house situated halfway between country and city, transforming it into a fictional environment. Some of the distinctive elements of the houses are stripped away – doors, windows, decorations disappear – leaving only the supporting structures, an accumulation of lines and forms. At the same time, the materials the homes are made of, the colors of the facades, become levels that are juxtaposed in unpredictable ways. 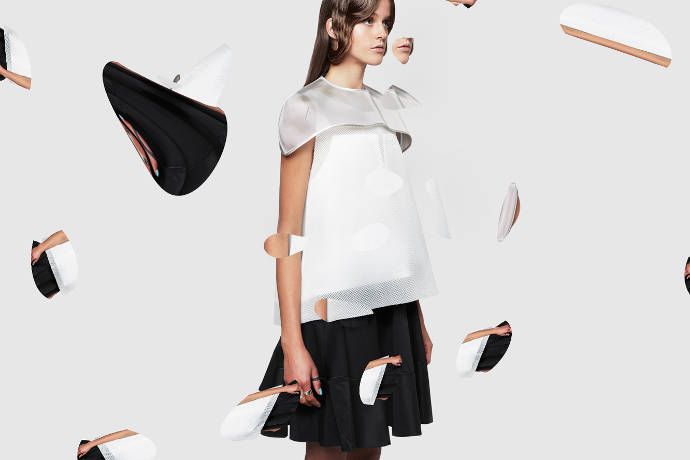 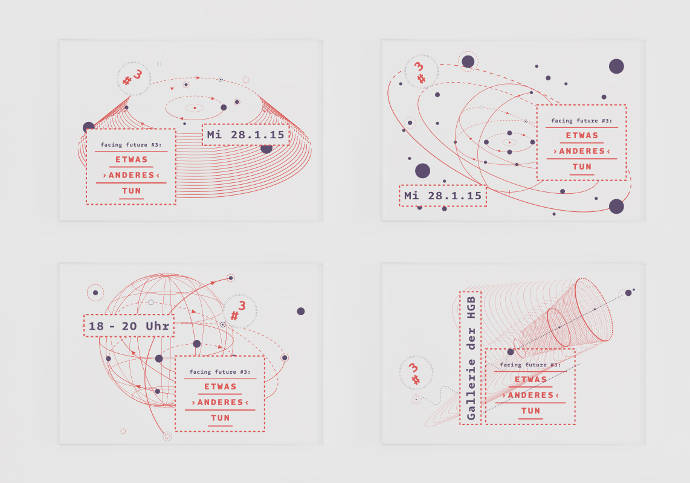 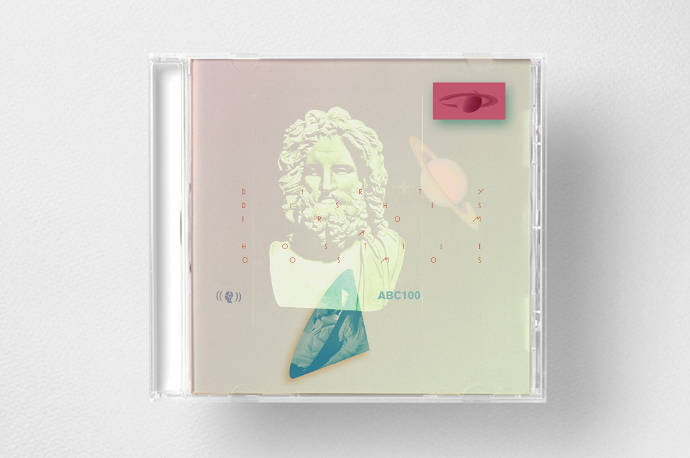 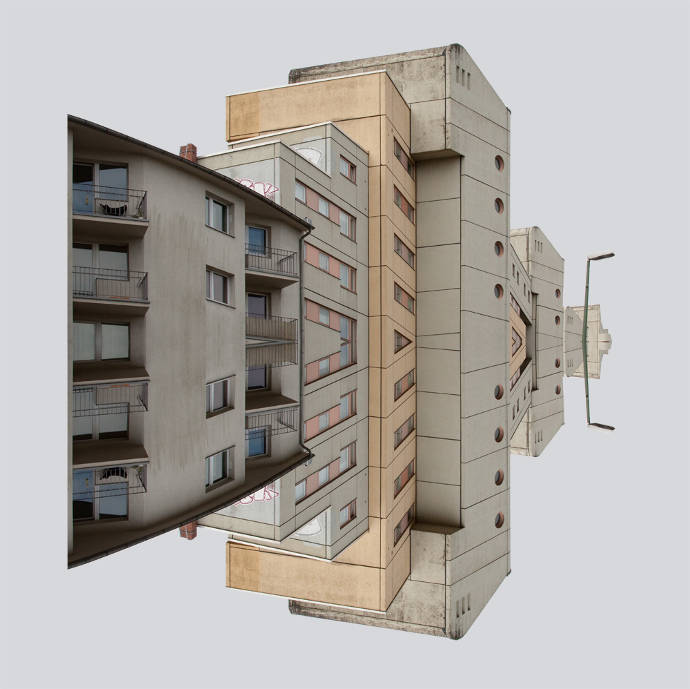 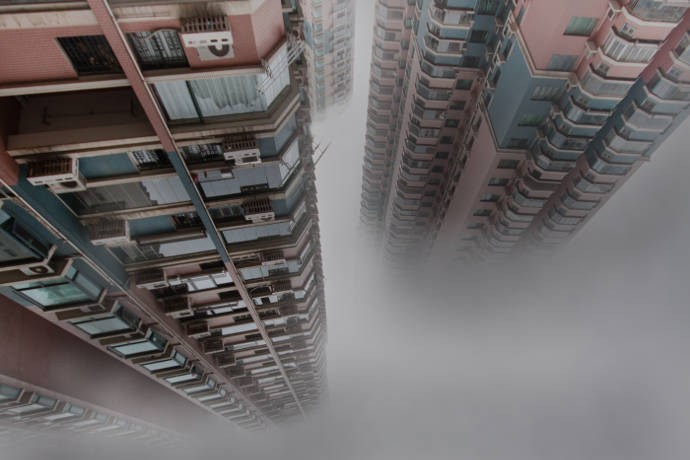 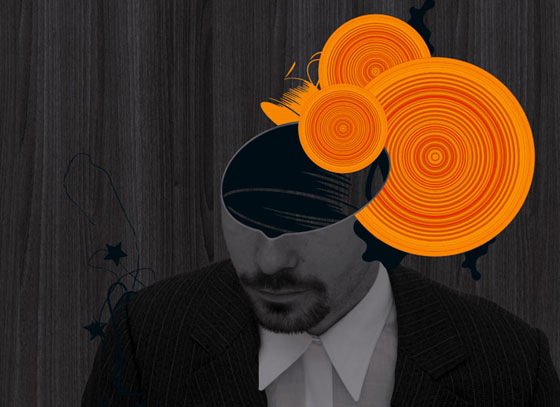 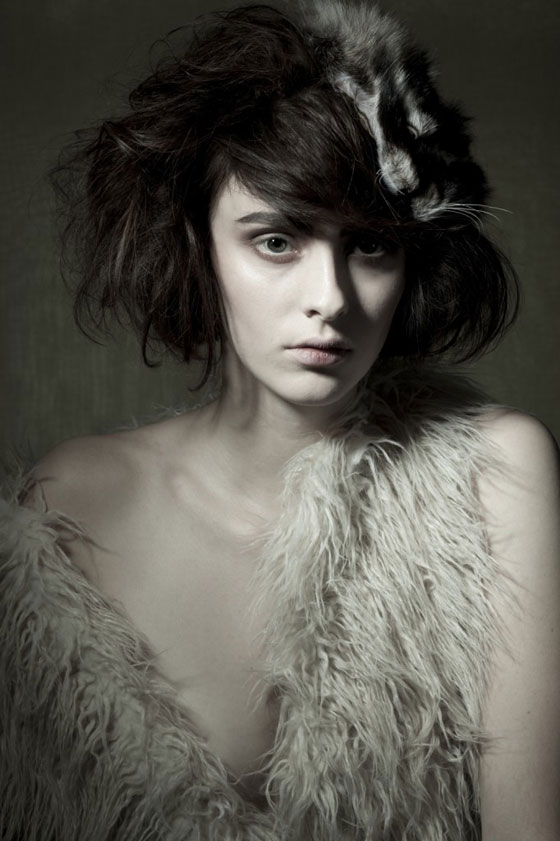 Susan Castillo is a photographer who is working closely with the Scottish magazine The Coveted, crea

Hand made types by Lauren Hom