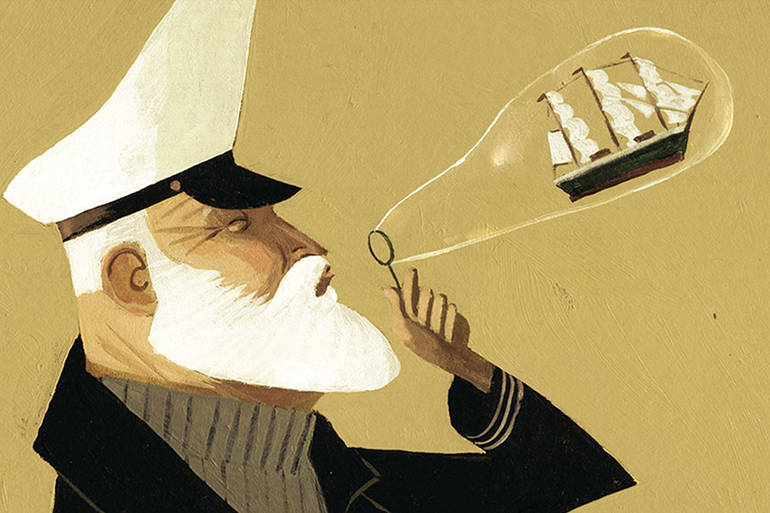 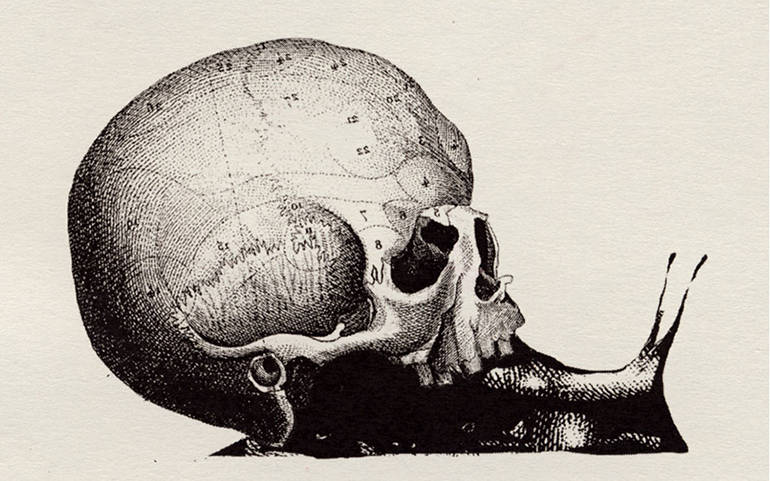 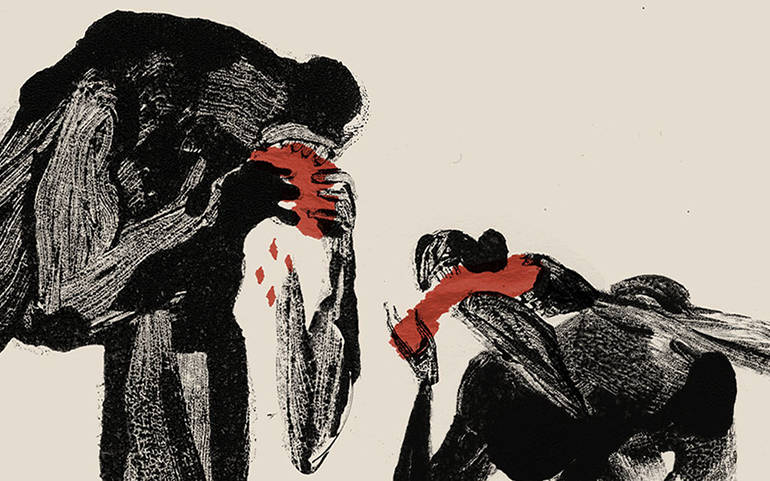 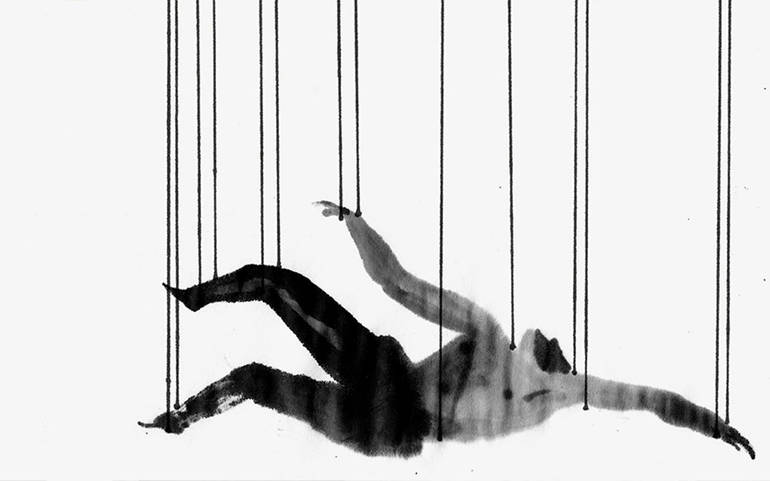 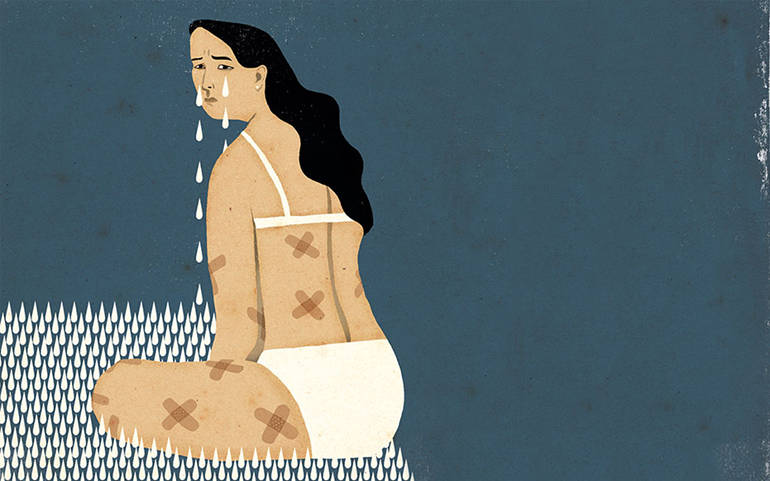 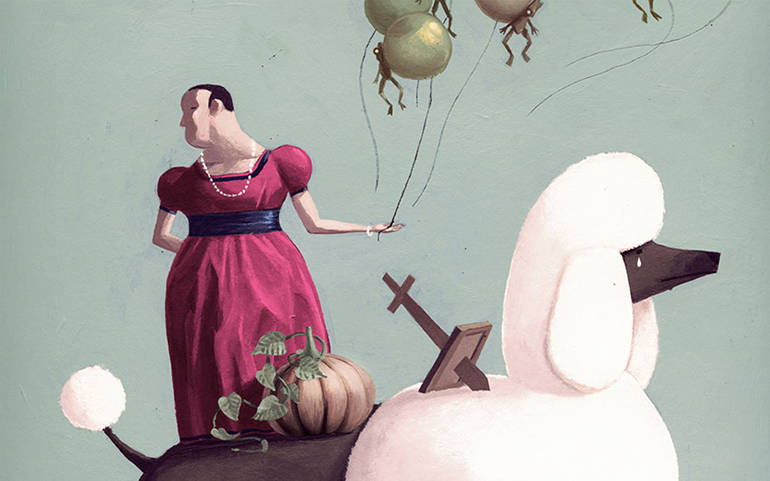 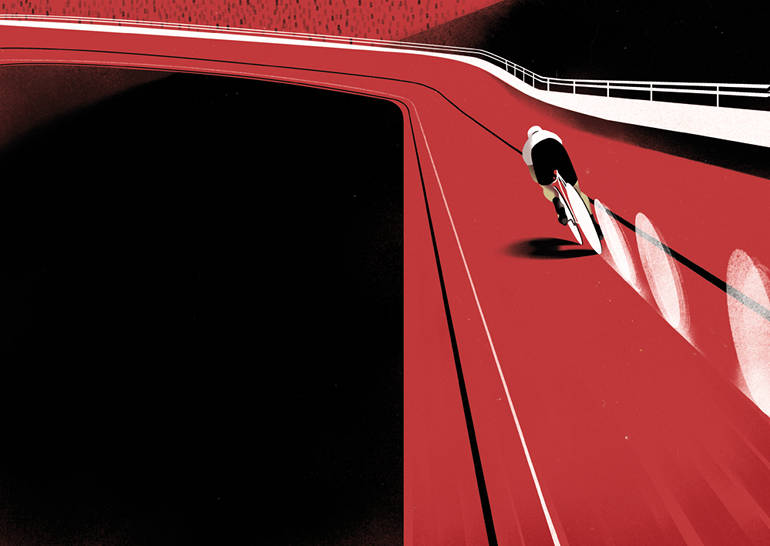 Anamorphosis and portraits by Fanette G.

Fanette G. (standing for Fanette Guilloud) is a 21 years old French artist and photographer who rece 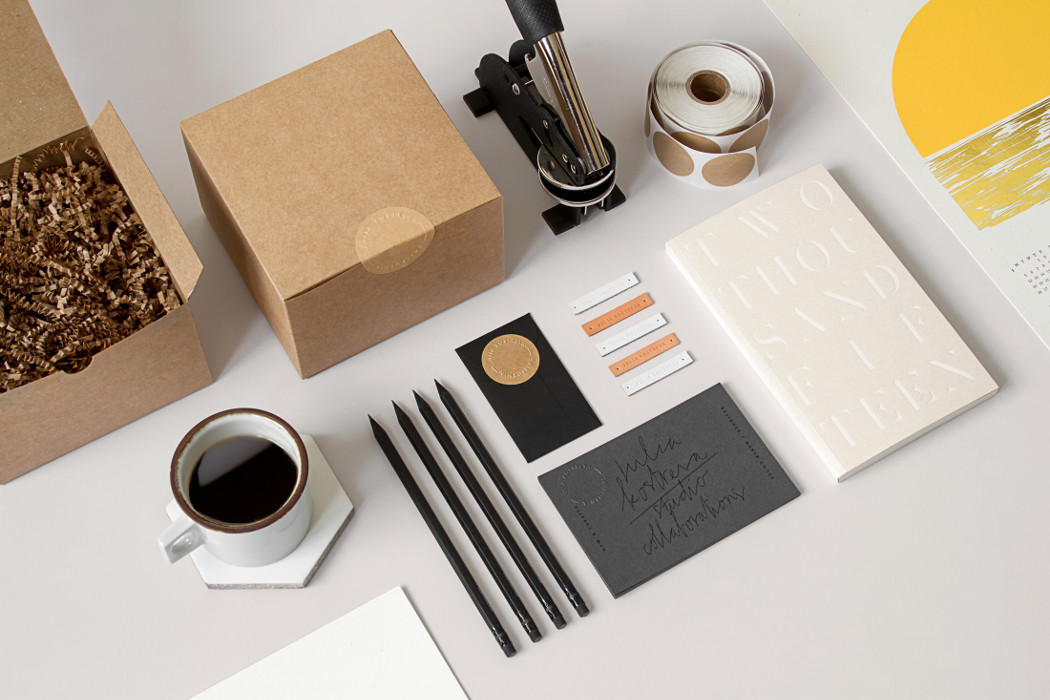 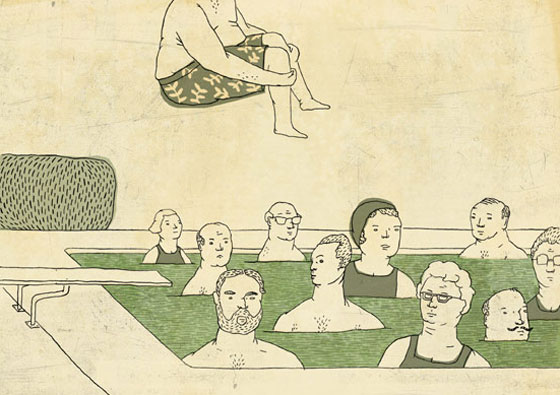 Brian Rea is a Los Angeles based illustrator and designer. He also is the former art director for th