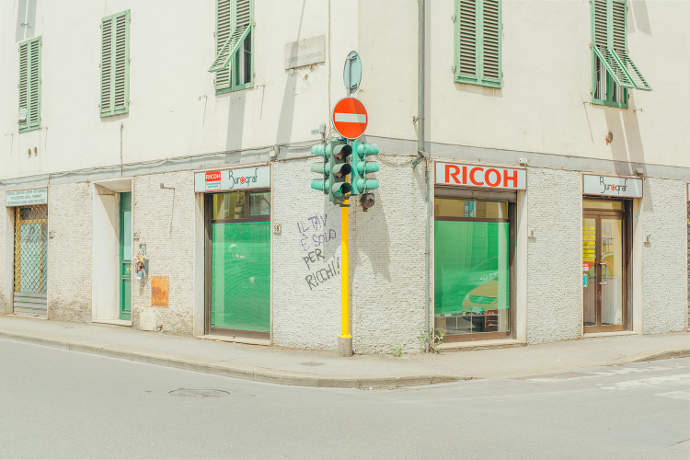 Ben Thomas is a photographer and visual artist living in Melbourne, Australia. He’s centered his work around the cities and urban spaces. His “Cityshrinker” series (2007) was internationally acclaimed and considered to be one of the pioneering projects exploring the famous tilt-shift technique. Ben’s study of urban spaces continued with “Accession” (2012) utilising mirror and kaleidoscopic techniques to highlight the how repeating patterns and objects act as the basis of spaces we live in. Most recently Ben has developed his latest series “Chroma” (2015), a further deconstruction of cities and urban areas with a primary focus of the use of colour and flatness.
Ben Thomas’s work has been shown the USA, Paris, Berlin, Tokyo and Melbourne and featured in a number publications. He has recently completed campaigns/assignments for Sony, Cake, Singapore Airlines, Penguin Books and Chronicle Books. He has also just completed a two month artist residency with the Villa-Lena Foundation in Tuscany, developing his new series Chroma.
Ben Thomas’s first book, Tiny Tokyo: The Big City Made Mini (Chronicle Books, 2014) is now available. Ben is represented by Unsigned Management 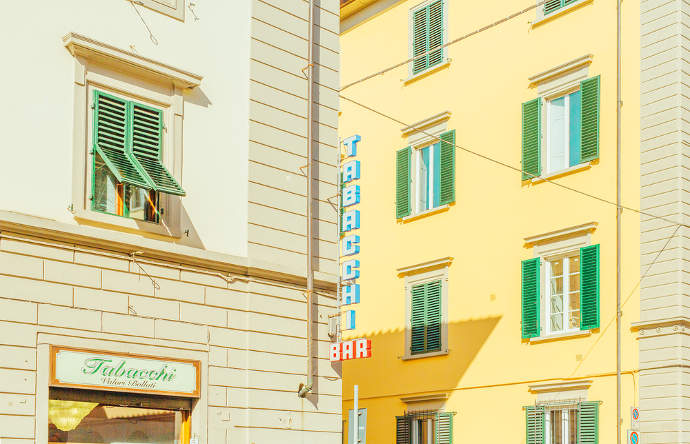 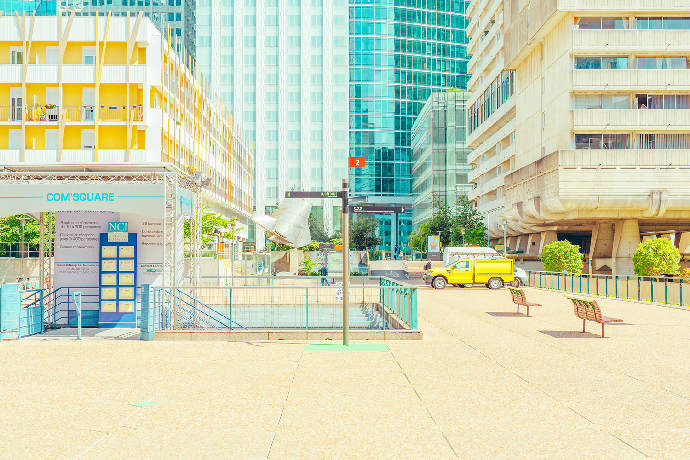 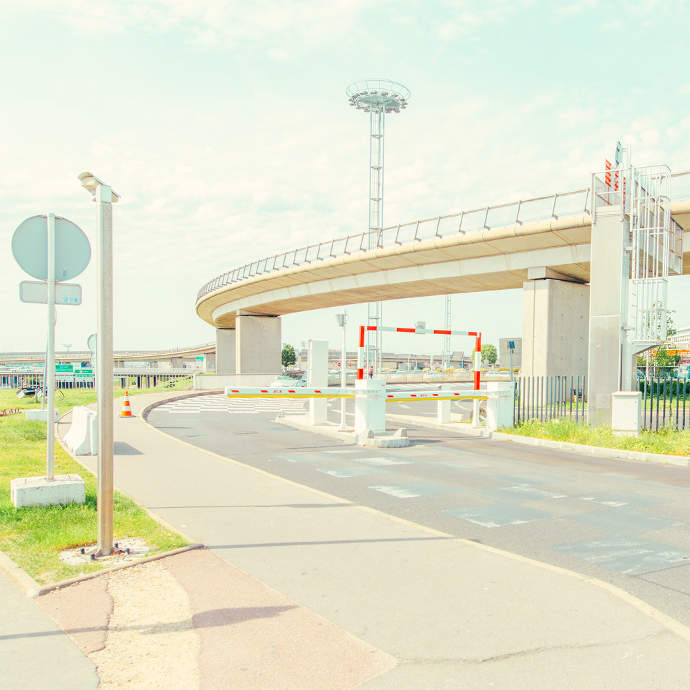 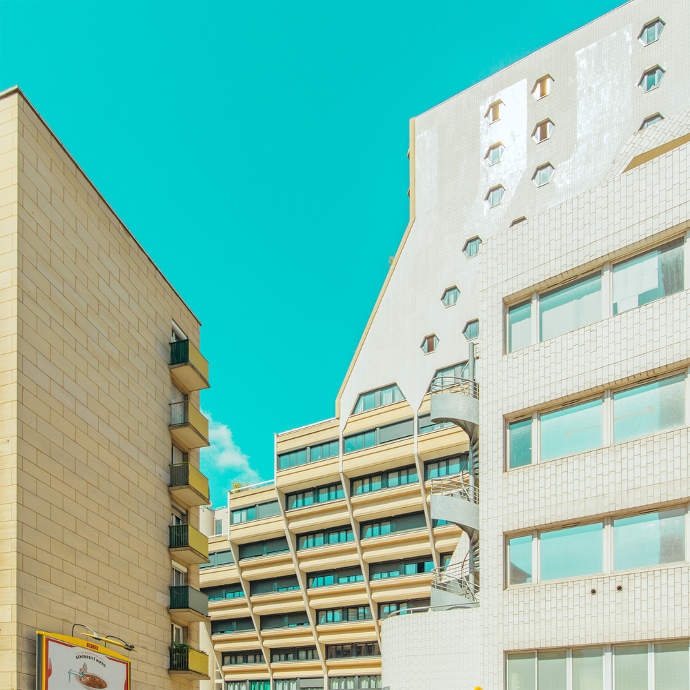 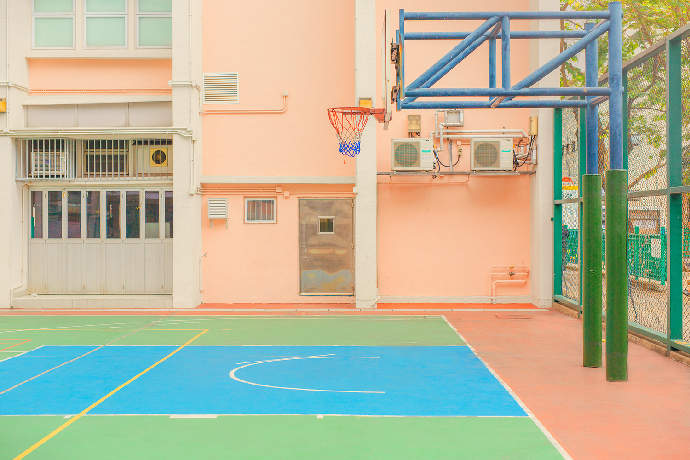 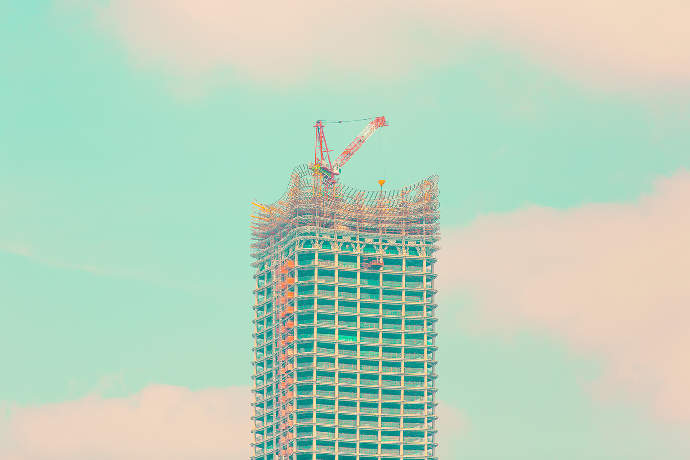 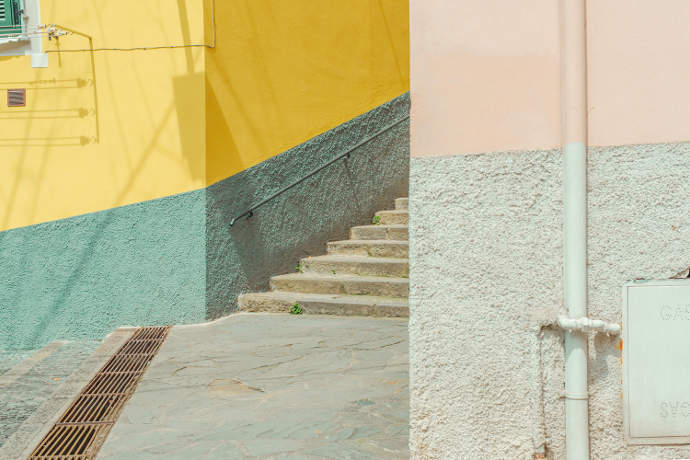 Illustration agencies and representatives in France

Since 2007, illustrator Patrick Leger has been working for magazines, books, advertising, and animat