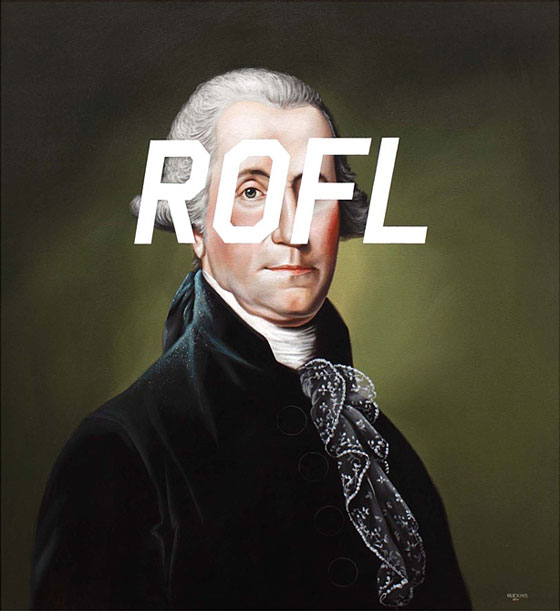 Shawn Huckins is an American painter living in Denver, Colorado. He studied architecture and film before focusing on painting with inspiration from 18th century American neoclassical painters to 20th century pop artists. His work is developed like a contemporary discourse on American culture. He is known for The Paint Chip Series featuring several large canvases painted to resemble various color swatches and incorporating some mundane image drawn from the everyday. 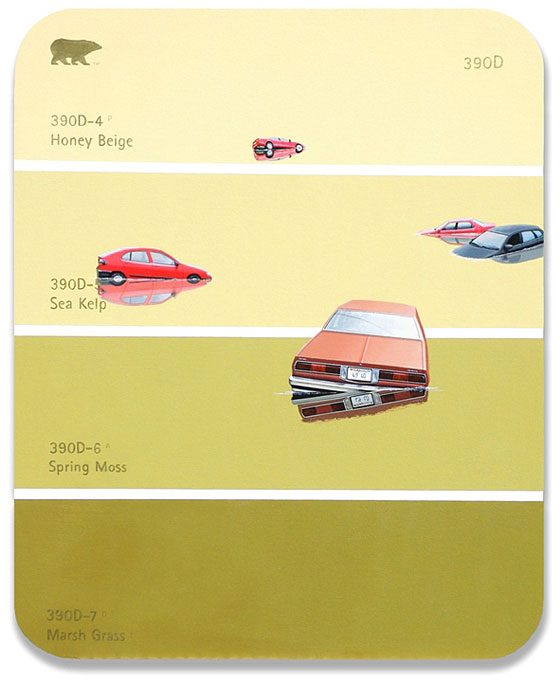 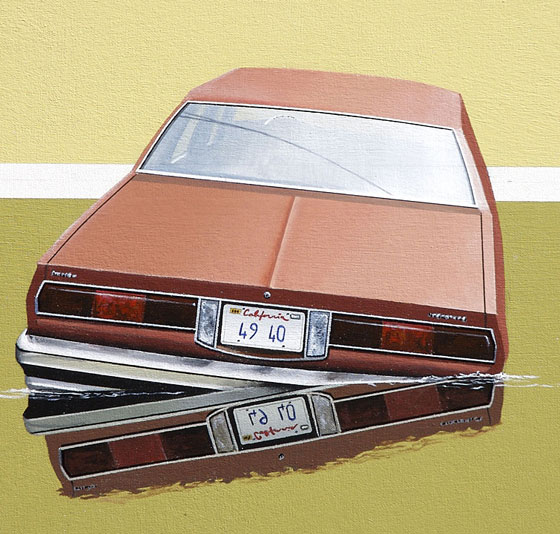 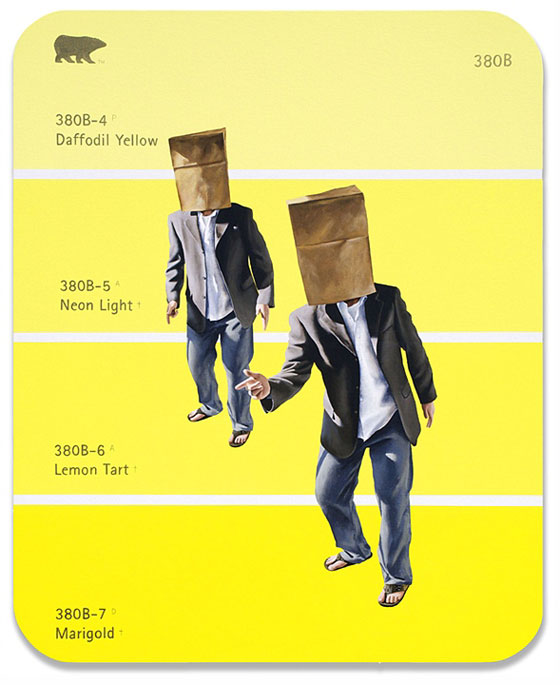 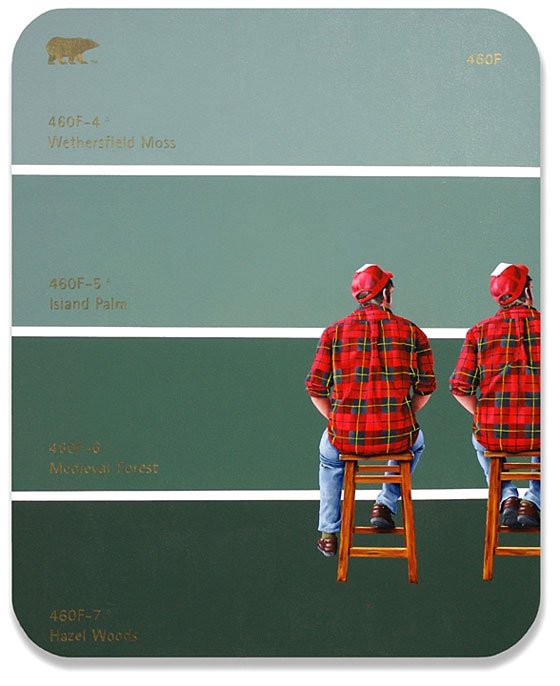