A perspective on form, color and composition by Andrew Faris 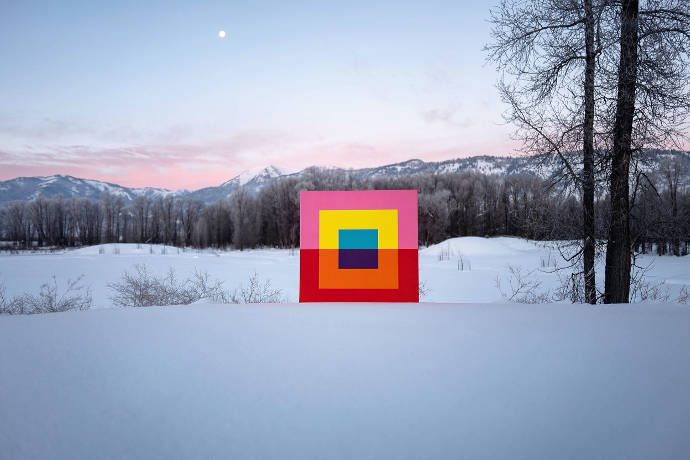 Andrew Faris is an artist currently living and working in Jackson, WY. He completed Fine Arts and Visual Communication Design studies at Kent State University as well as further studies with Ruedi Rüegg in Zurich, Switzerland. Andrew Faris had productive stints as a Designer with Hillman Curtis and at R/GA in NYC, where he also created the New York City Polaroid Project. Next, Sapient in San Diego as well as Art Director at Yahoo in Los Angeles. Then formation, in 2010, of Recess, a design studio, also in L.A., along with The Andrew Faris Studio, devoted solely to his artwork. 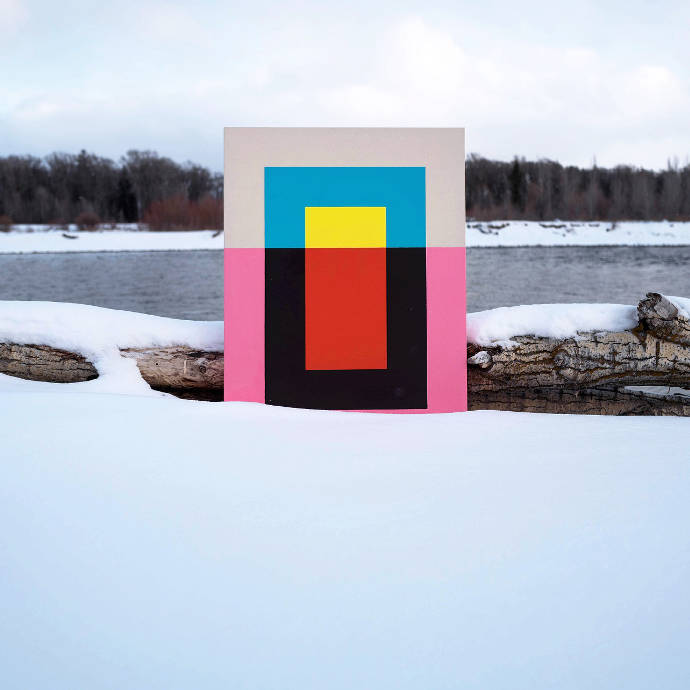 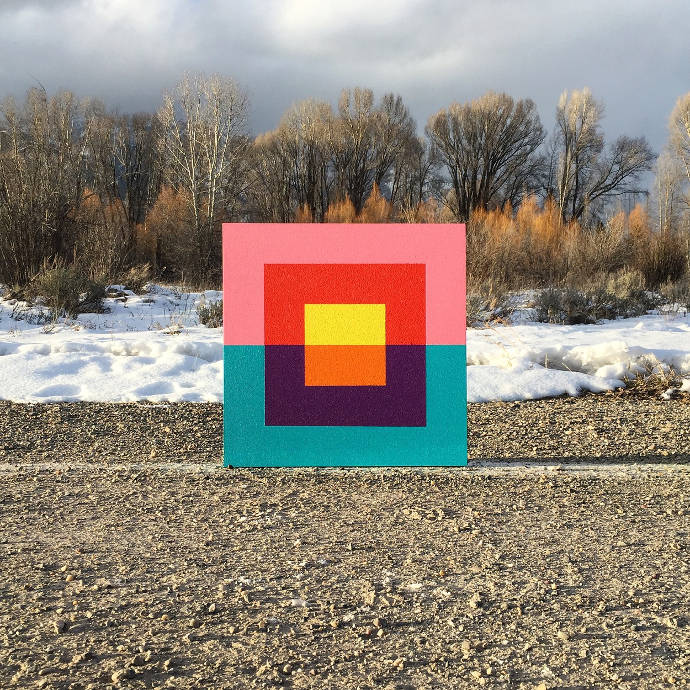 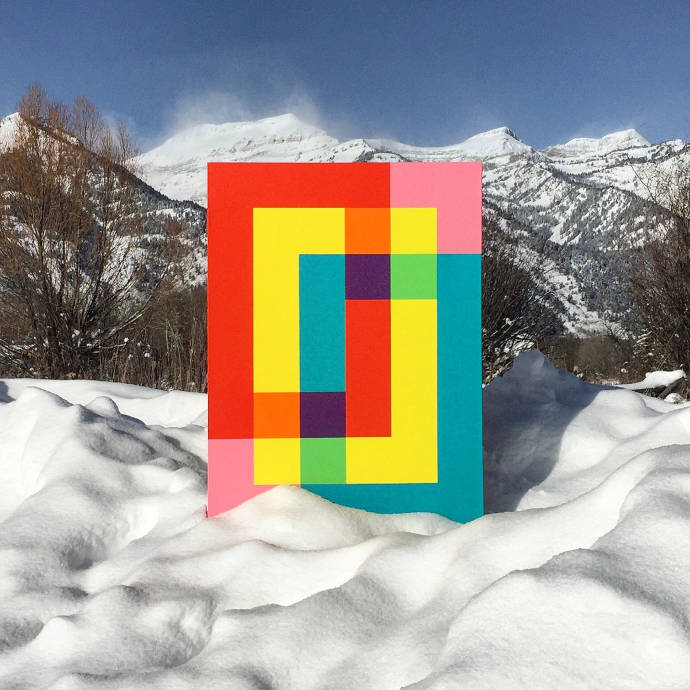 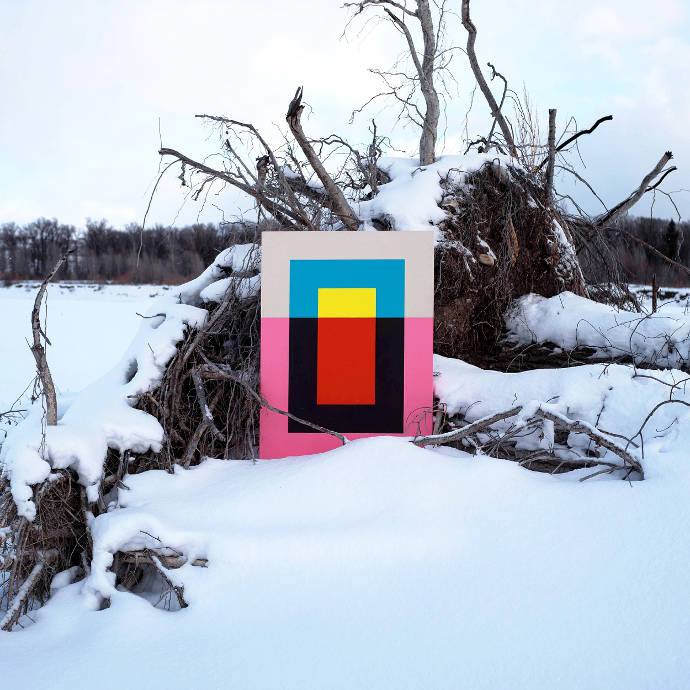 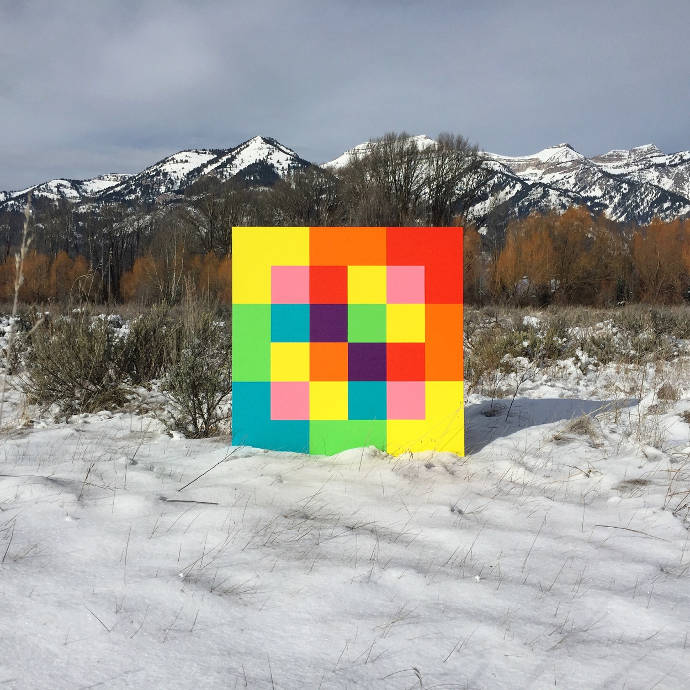 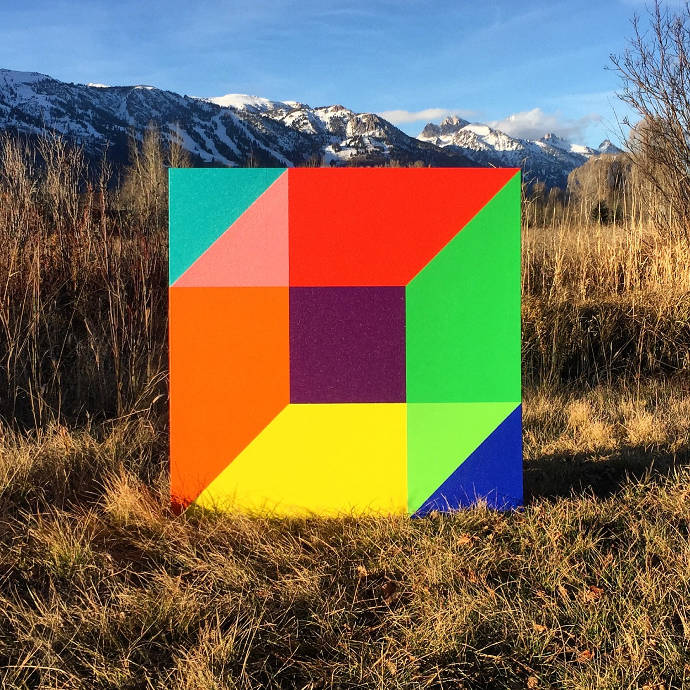 Karan Singh is an Australian artist and illustrator living in New York. His bold and vibrant work is 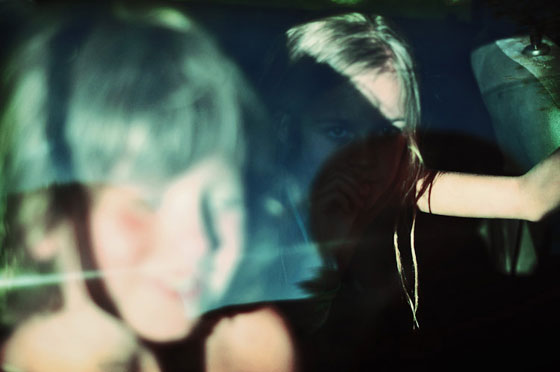 Photography beyond any rules by Lynn Sk