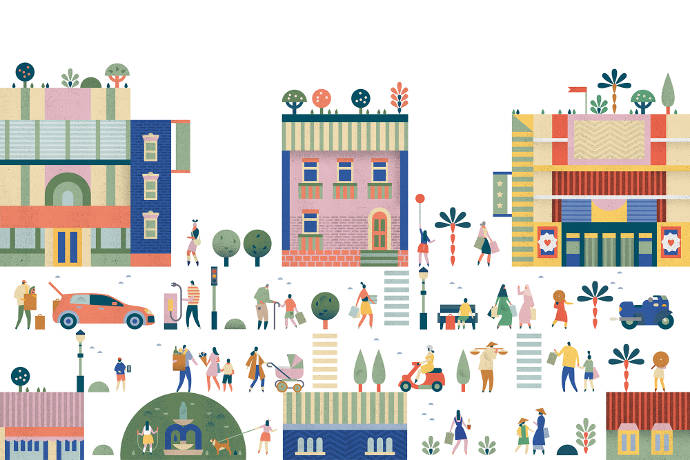 Lotta Nieminen is an illustrator, graphic designer and art director from Helsinki, Finland. She has studied graphic design and illustration at the University of Art and Design Helsinki and the Rhode Island School of Design, and has worked as a freelancer in both fields since 2006. After working for fashion magazine Trendi, Pentagram Design and RoAndCo Studio, Lotta now runs her own New York-based studio.
In 2014, she was nominated for Forbes magazine’s annual 30 Under 30 list in the Art & Style category. In 2010, she received the Art Directors Club Young Guns award and was selected by Print magazine for its annual New Visual Artists review, highlighting 20 international rising designers under the age of 30. Lotta has given talks around the US and Europe. Her client list includes companies such as Hermès, Google, New York Times, Volkswagen, IBM, United Airlines, International Herald Tribune, Monocle, Newsweek, Wired UK, New York Magazine, Vanity Fair and Bloomberg Businessweek. 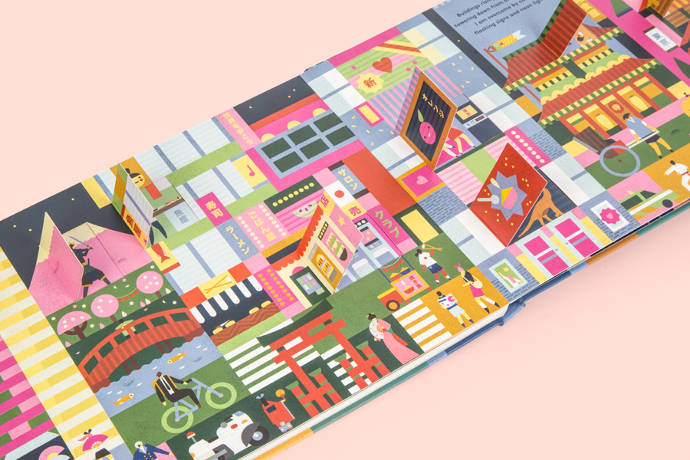 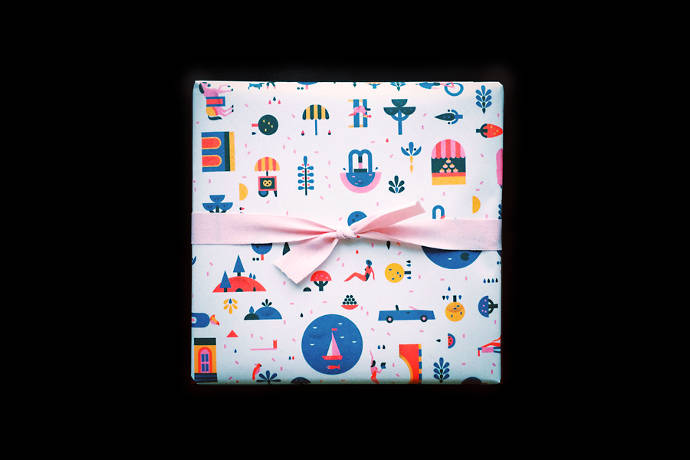 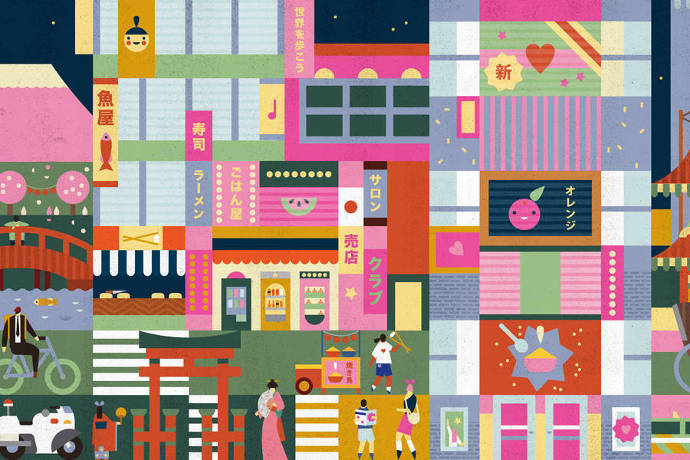 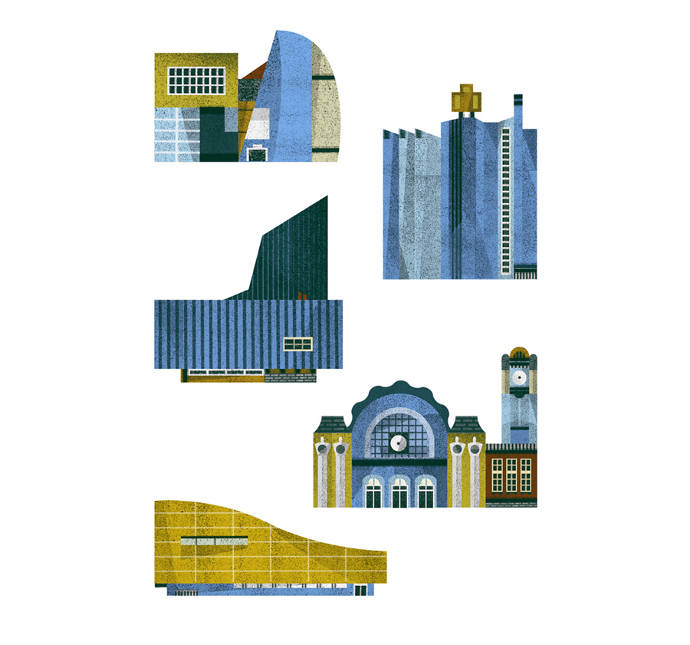 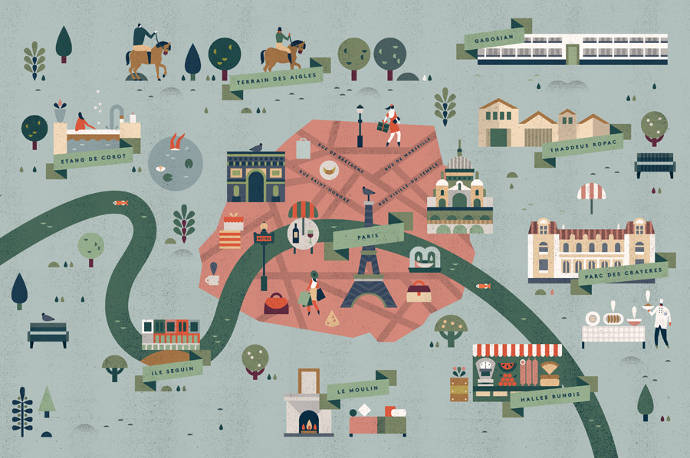