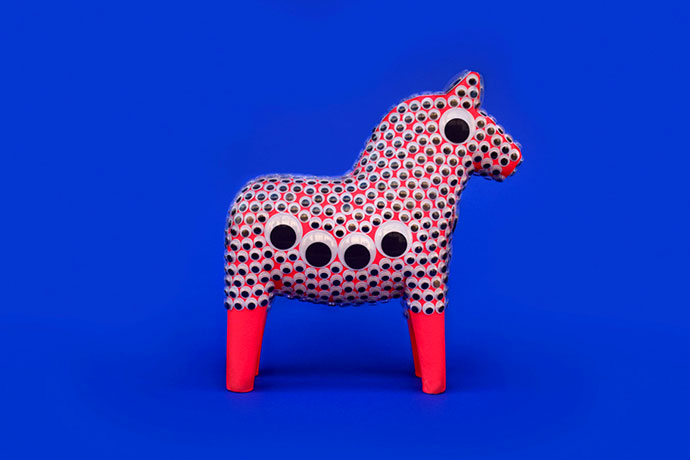 Daniel Forero is a freelance graphic designer and illustrator based in Stockholm since 2010. Before coming to Sweden he lived and worked in Buenos aires for 3 years and before that, he studied and grew up in Bogotá – Colombia. Daniel Forero worked for 7 years as a designer/Art director for several ad agencies in both in South America and Europe but in 2013 he decided to work only as a freelancer in order to have direct contact with his clients, develop his own style and deliver better work. Represented by Art Associates Amsterdam (Netherlands) and VOL (Sweden). 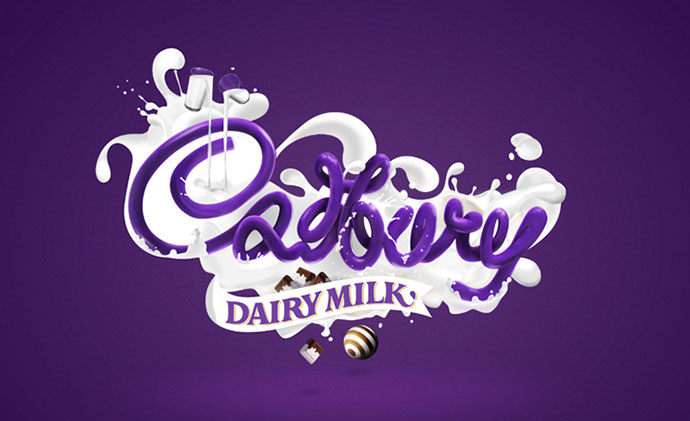 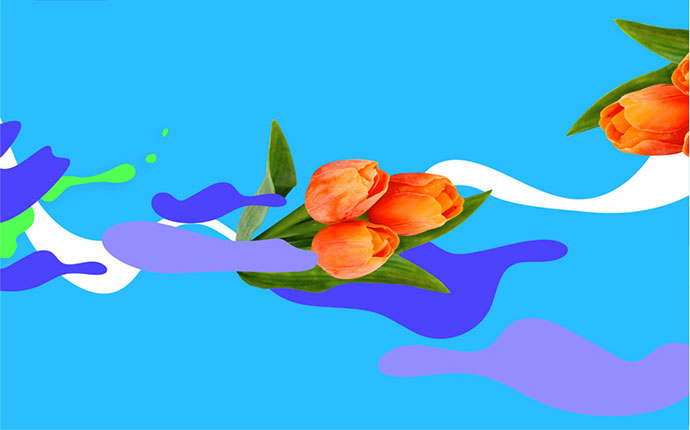 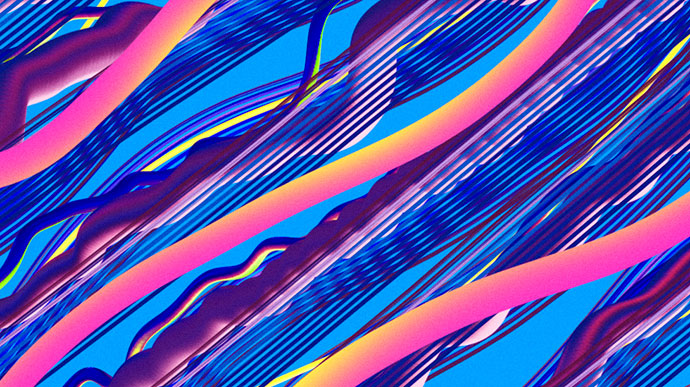 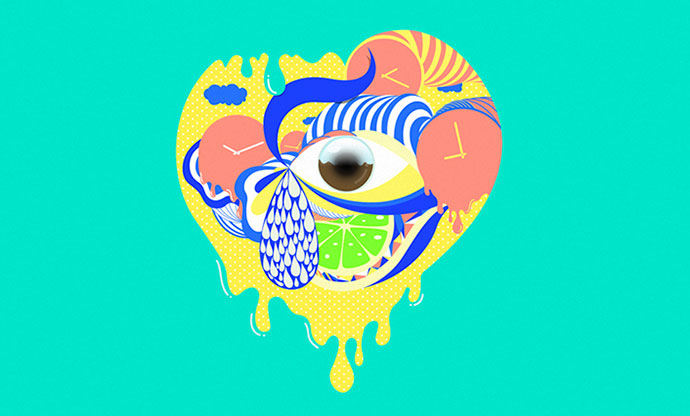 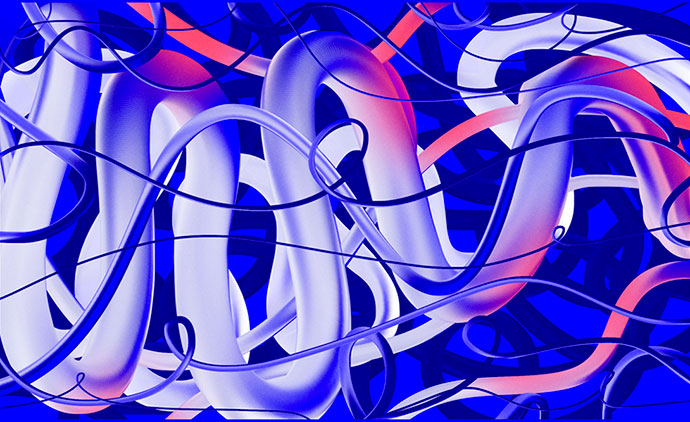 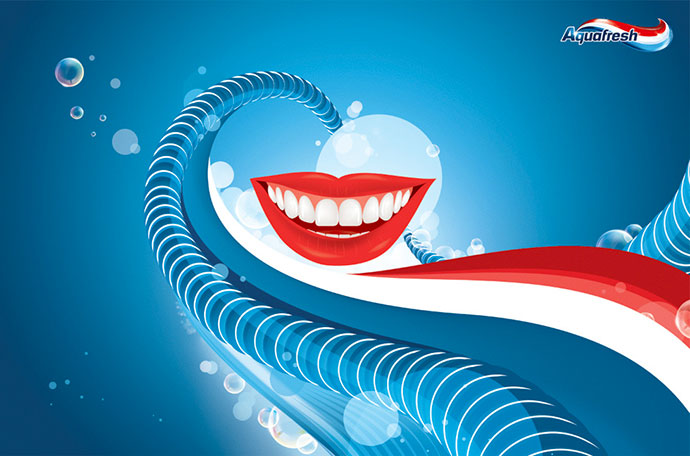 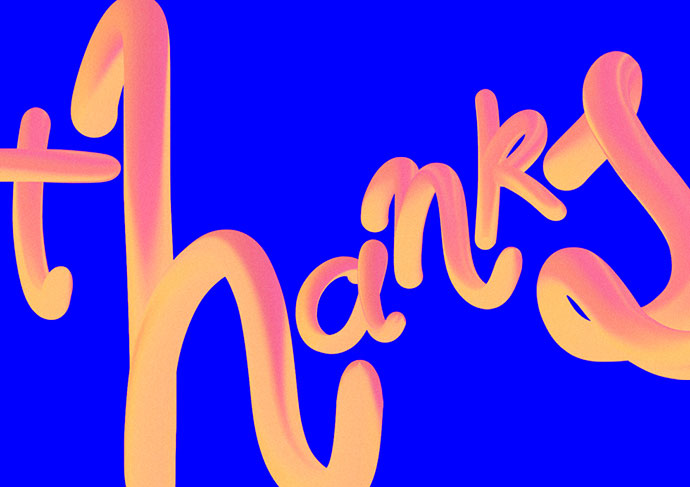