Polish designer Paul Marcinkowski created an infographic while being a student at the Academy of Fine Arts and Design in Lodz. It was about the world of tattoos and it looks like it was inked onto his upper torso. The graphic displays facts such as why many people regret having them and the common number of tattoos a person has. A particular twist on visual representations of information, using the subject as the answer.
On the early days of 2016, his cover for Futu Magazine got a crazy total 20.000 votes (and 29%) as most creative cover out of 2015, according to coverjunkie.com
Cover photo credits: Wojtek Woźniak/Makata, Designed an published by Futu Group, Creative Director: Wojtek Ponikowski, Editor-in-Chief: Agata Nowotny, Art Director: Paweł Marcinkowski, Graphic Designer: Magda Sierzputowska, Managing Director: Damian Bieniek 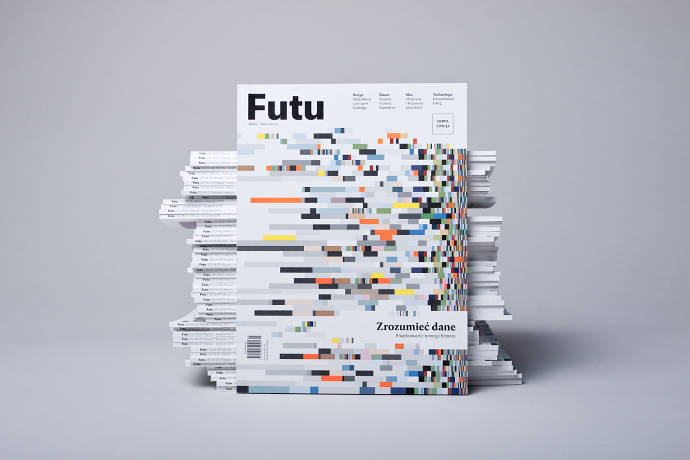 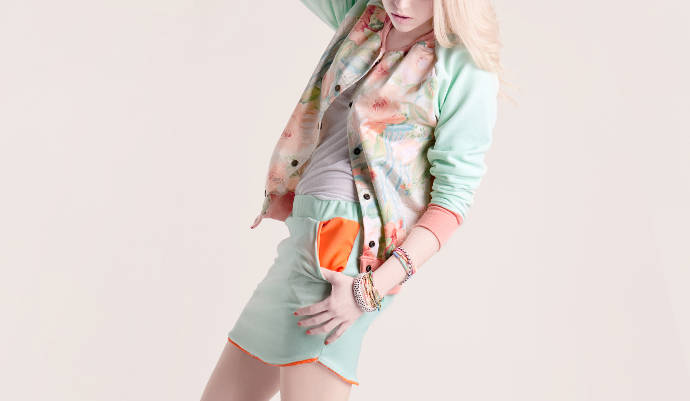 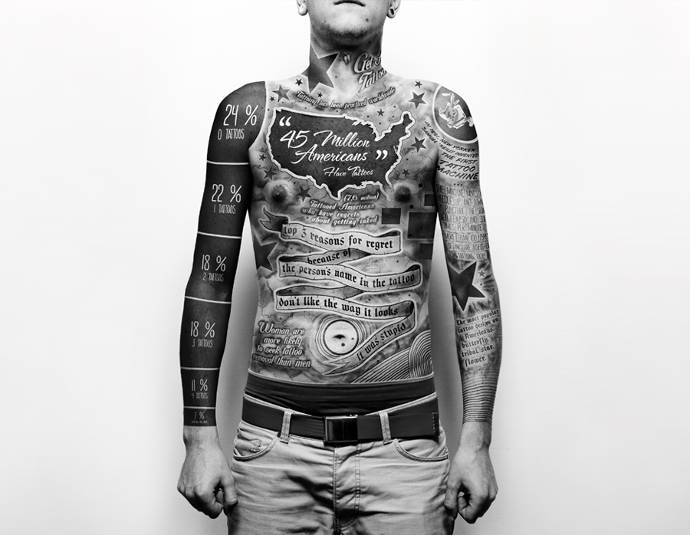 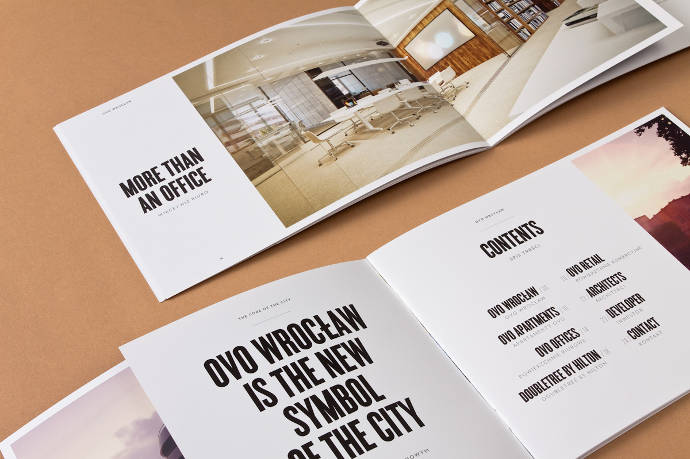 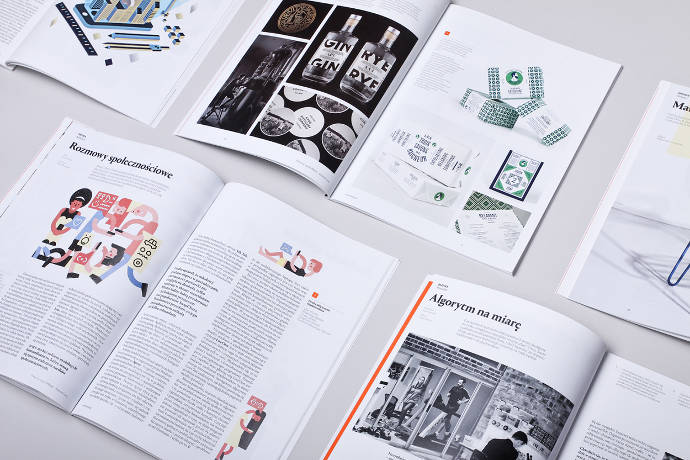 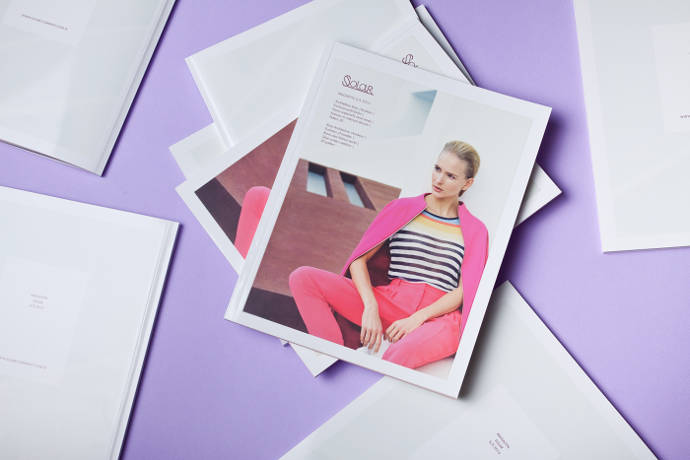 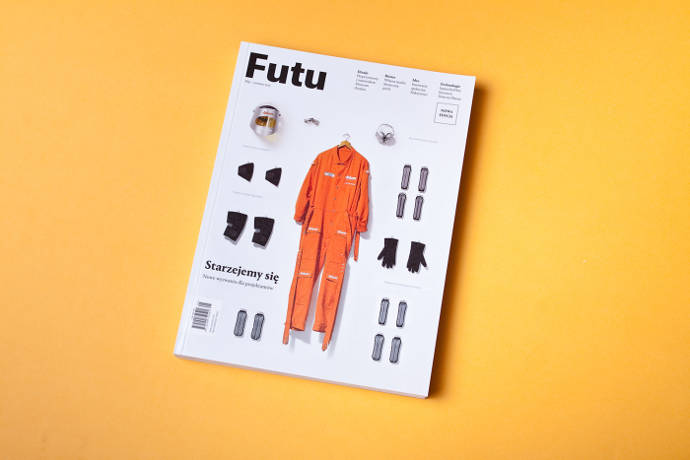 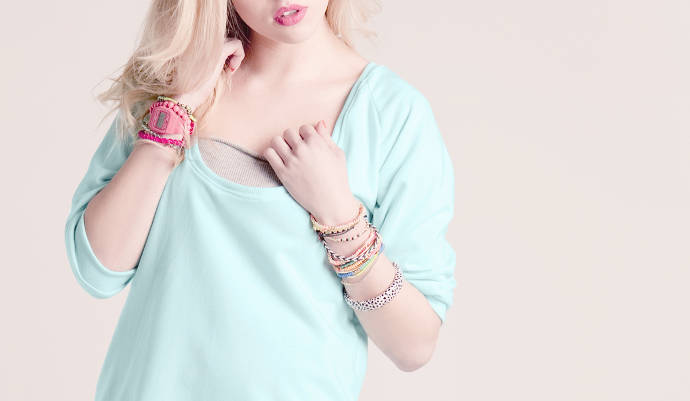